A four year old boy whose relatives are not known is admitted at St Johns Hospital in the evergreen city of Mzuzu.

The boy was one of the casualties of Zolozolo accident which occurred on Tuesday in Mzuzu involving OP Bus Services which was on its way from Mzuzu enroute to Mpherembe which claimed five lives. 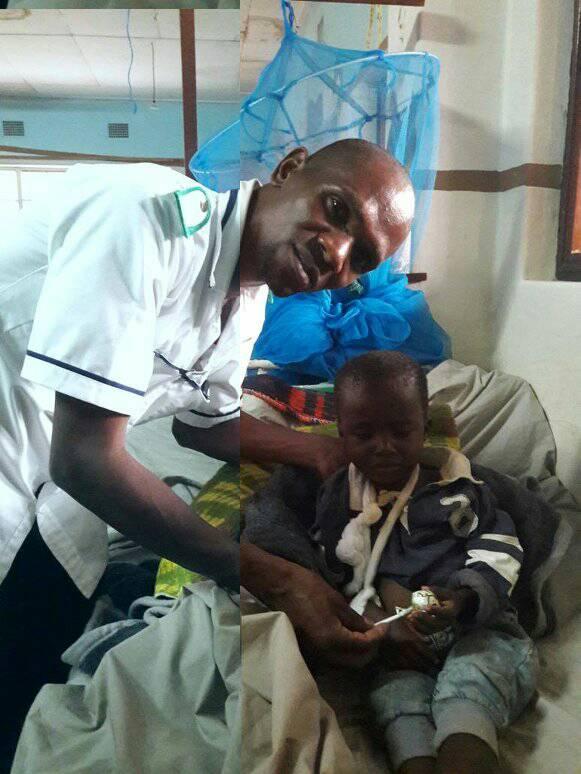 Mzuzu Police Public Relations Officer Martin Tul Bwanali confirmed of the development in an interview with the press.

According to Bwanali, the boy was rushed to the hospital by well-wishers but his relatives are not known.

“That unfortunately his parents or relations are not known. However nurses are taking good care of him. 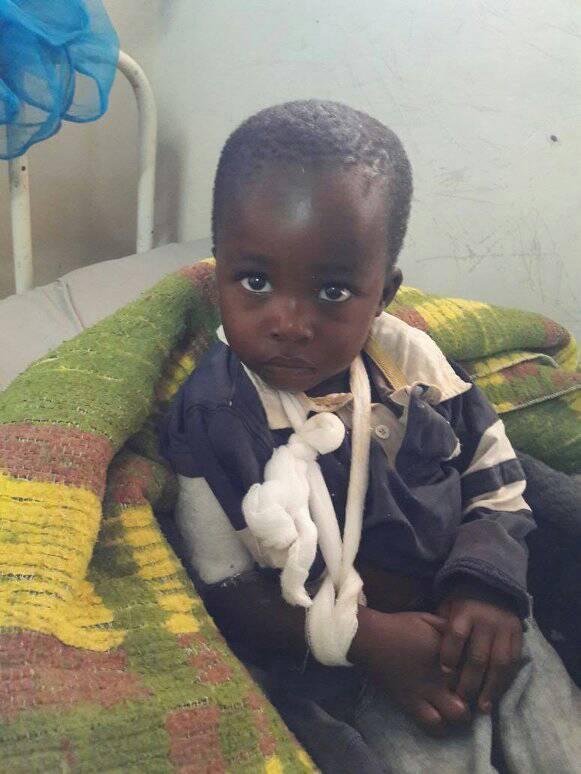 “That he is able to speak and claims that his name is Jomo Chirwa 4 years. He says he stays in Katoto location within Mzuzu City,” said Bwanali