Speaker of the National Assembly Richard Msowoya apologized to Chakwera for the embarrassment and he later resumed his contribution after a backup generator started running.

He said that Mutharika government is the most corrupt government ever. 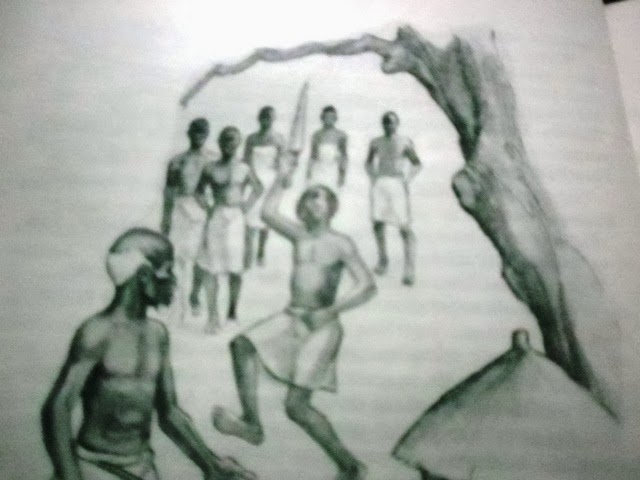 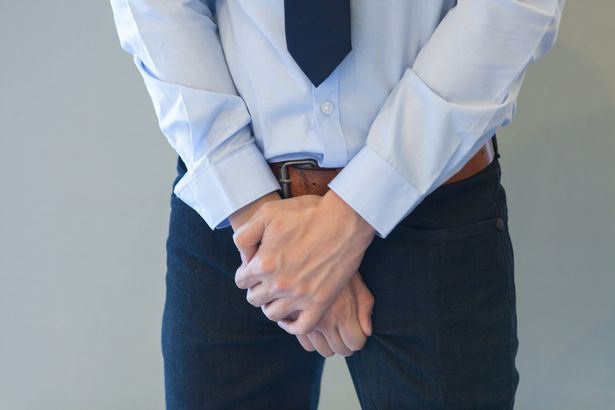