A Tanzanian actress has been slapped with a two year jail term after she was found guilty of killing fellow actor, who was also her lover, Steven Kanumba in 2012.

A 22-year-old Tanzanian actress, Elizabeth Michael ŌĆśLuluŌĆÖ has been sentenced by a Dar es Salaam court over her late lover, Steven Kanumba.

Lulu committed the crime at the age of 19 on April 7th, 2012. Steven Kanumba, 28 who was a local Tanzanian actor as at that time died after Lulu pushed him to the wall during an argument because of a call she allegedly received from another man.

Seth Bosco, KanumbaŌĆÖs younger brother, said during the court hearing ,that Lulu had an altercation with his brother. Explaining in details he recalled that the quarrel started at about midnight, Kanumba told his young brother to prepare for outing. ŌĆ£While preparing themselves, the accused person came and upon entering the house she went straight to the deceased room,ŌĆØ

Further revealing that Lulu came out of the room and informed him that Kanumba had fallen. The two called a doctor who declared Kanumba dead after examining him

Detective Esther Zephania, who arrested Lulu on that fateful day, told the court that walls of the room where the actor died had black blood-like stains.

The High Court, however, found Lulu guilty of unintentionally killing her lover, Steven Kanumba. Kibatala vowed to challenge the ruling even as Lulu was sent to prison to start serving the two-year term as passed by the judge in court. 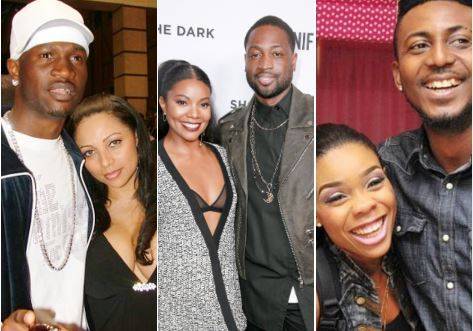 See 12 famous celebrities who are married to older women 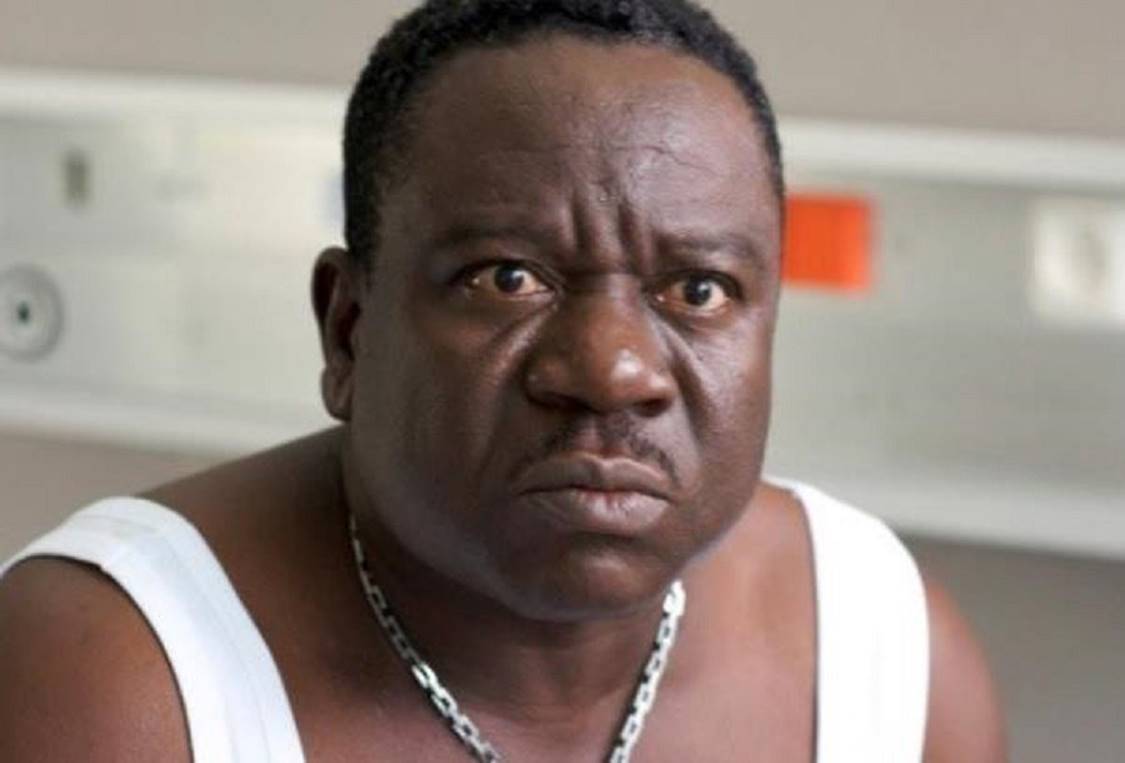 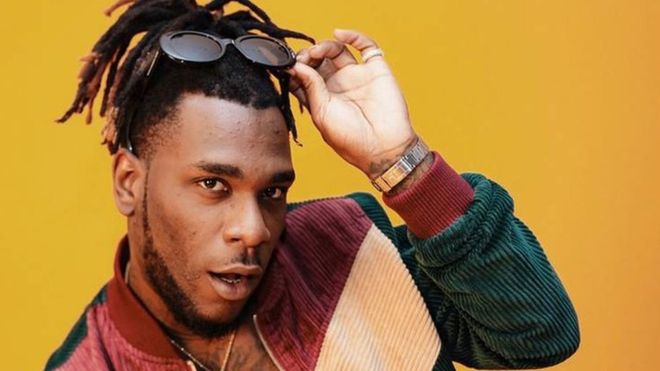