Zimbabwe President Robert Mugabe has made his first public appearance since the military put him under house arrest this week, attending a graduation ceremony in the capital, Harare, to applause.

The appearance came during an extraordinary series of negotiations with regional leaders over Mugabe’s departure after 37 years in power. Zimbabwe’s military said it was making “significant progress” in the talks while it pursues and arrests some allies of the leader and his wife.

The military is taking pains to show respect for the 93-year-old leader, the world’s oldest head of state, by referring to him as the President and the Commander-in-Chief.

Friday’s graduation event appears to allow Mugabe to project the image of leadership, even as calls for his departure grow stronger. Some Zimbabweans worried that Mugabe, the only leader many have ever known, would somehow find a way to stay on.

The military statement reported by the state-runÂ HeraldÂ newspaper and Zimbabwe Broadcasting Corporation said military leaders are “engaging with the Commander-in-Chief President Robert Mugabe on the way forward and will advise the nation of the outcome as soon as possible.”

“Significant progress has been made in their operation to weed out criminals around President Mugabe,” the statement said, adding that the military had arrested some while others remained at large. Those sought had been “committing crimes that were causing social and economic suffering in Zimbabwe.” 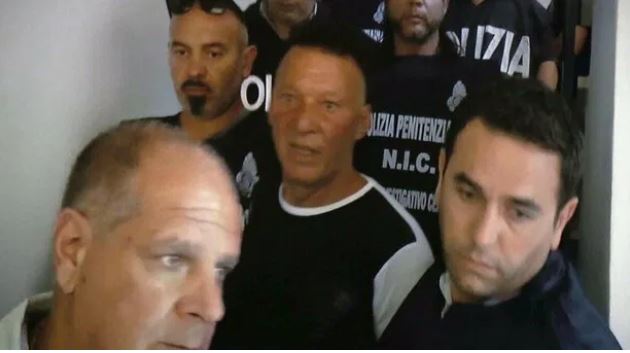 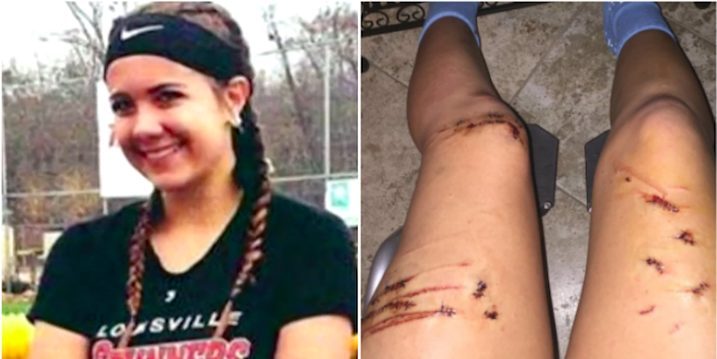 Teen Attacked By Shark Escapes In An Unbelievable Way