M`bumpha has identified the suspect as Geoffrey Kazembe who at the time of his arrest was a teacher at Chididi primary school in the district.

It is reported that the teacher was in a relationship with the victim who is a standard 6 pupil at Chididi primary school.

On 16 November, the pair agreed to have sex at a place near the girl`s home. Some people got suspicions and they informed the young girl`s parents.

Upon coming back, she was questioned by her parents and she revealed that she indeed had sex with her school teacher.

Later the teacher was arrested and the medical reports proved that there has been a penetration in the victim`s privates.

Kazembe hails from Kachibande village in the area of Traditional Authority Phambala in Ntcheu and will soon appear in court for charges of defilement. 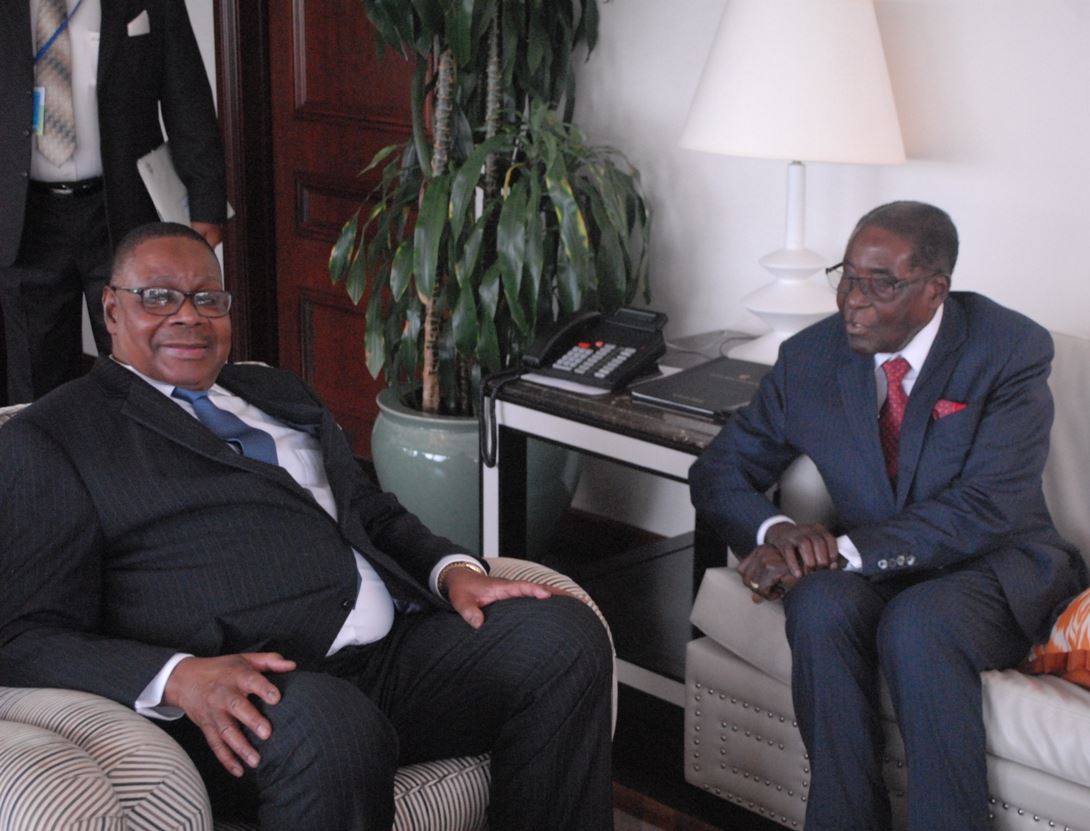 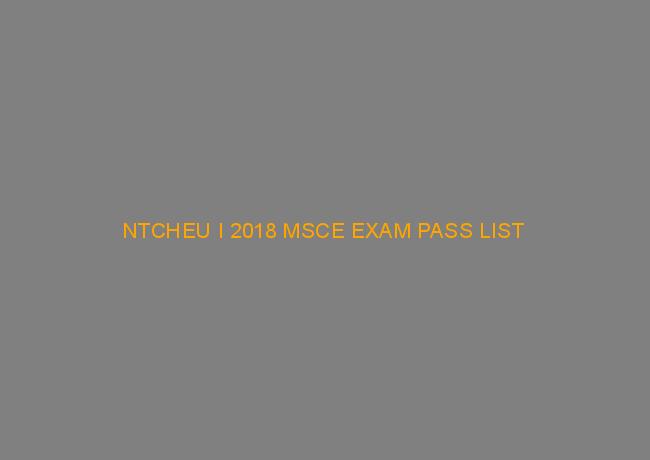