Emmerson Mnangagwa said he fled abroad two weeks ago when he learned of a plot to kill him, and he would not return until he was sure of his security.
The ruling Zanu-PF party is expected to begin impeachment proceedings in parliament later on Tuesday.

Mr Mugabe is accused of allowing his wife to “usurp constitutional power”.

Speaking from an undisclosed location on Tuesday, Mr Mnangagwa said the 93-year-old president should heed the “clarion call” of his people and step down.

“I told the President that I would not return home now until I am satisfied of my personal security, because of the manner and treatment given to me upon being fired,” he said in a statement.

Mr Mnangagwa’s dismissal earlier this month was seen by many as clearing the way for Mr Mugabe’s wife Grace wife to succeed him as leader.

The move riled top army officials, who stepped in and put Mr Mugabe under house arrest, though he nominally remains the president. 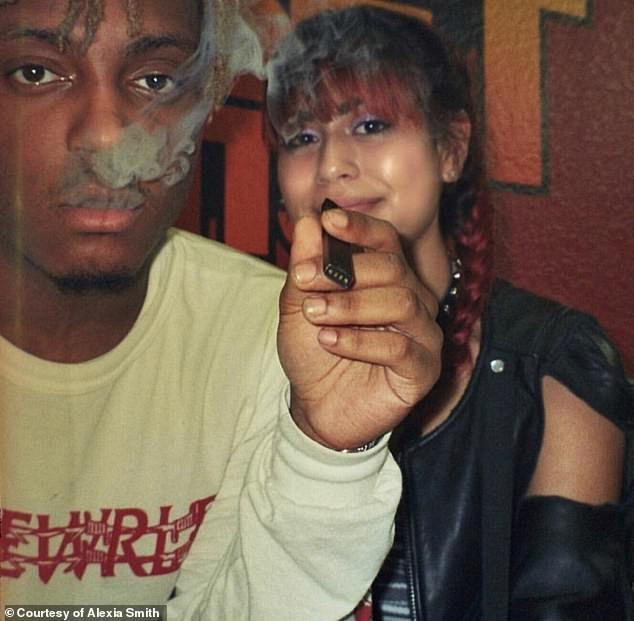 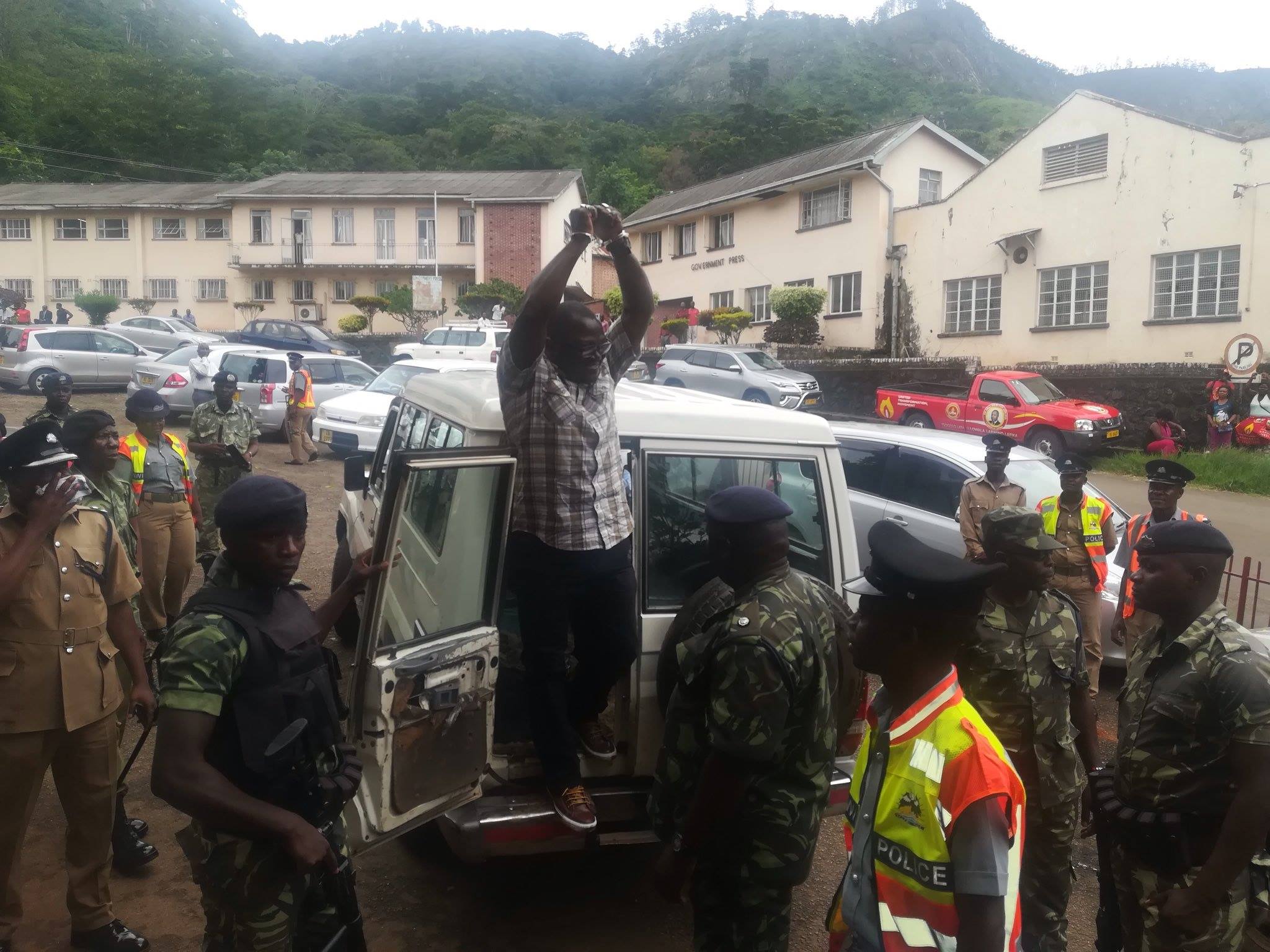