Police in Lilongwe are currently on the hunt for two thugs who stole 4 cellphones belonging to a police officer and his friend all worth K203, 000.

The victimized police officer has been identified as 37-year-old Gift Zintambira.

Police reported that the incident happened on 19 November near M1 road in Lilongwe.

Upon that day around 6pm, the officer visited his friend in area 23 where they later embarked on a journey to the officer`s parents.

But while on the way, the two came across a vehicle that was parked across the road near M1. After they stopped to check what was going on, two thugs came out with panga knives and attacked the pair.

Following the assault, Zintambira sustained injuries on the head and they were robbed of four mobile phones worth K203, 000.

Meanwhile, police have launched a man hunt for the thugs. 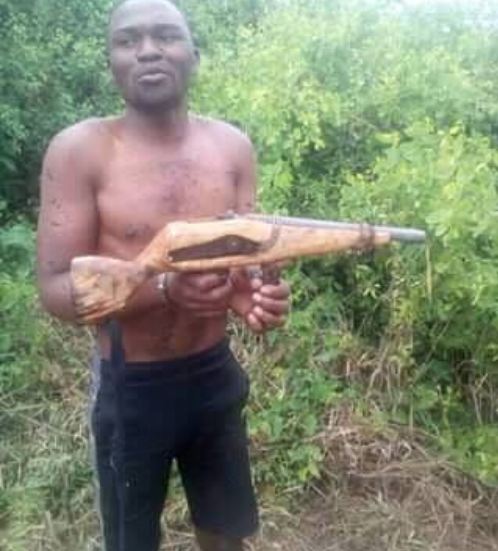 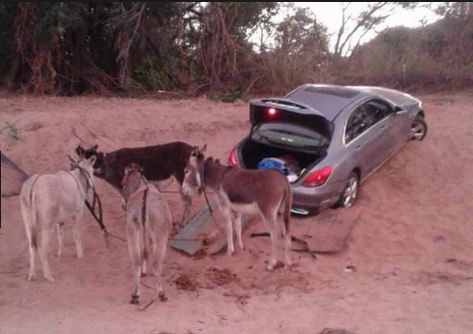