Thousands of people in the streets of Harare erupted in joy after the news that the oldest president In Africa, Robert Mugabe has resigned. 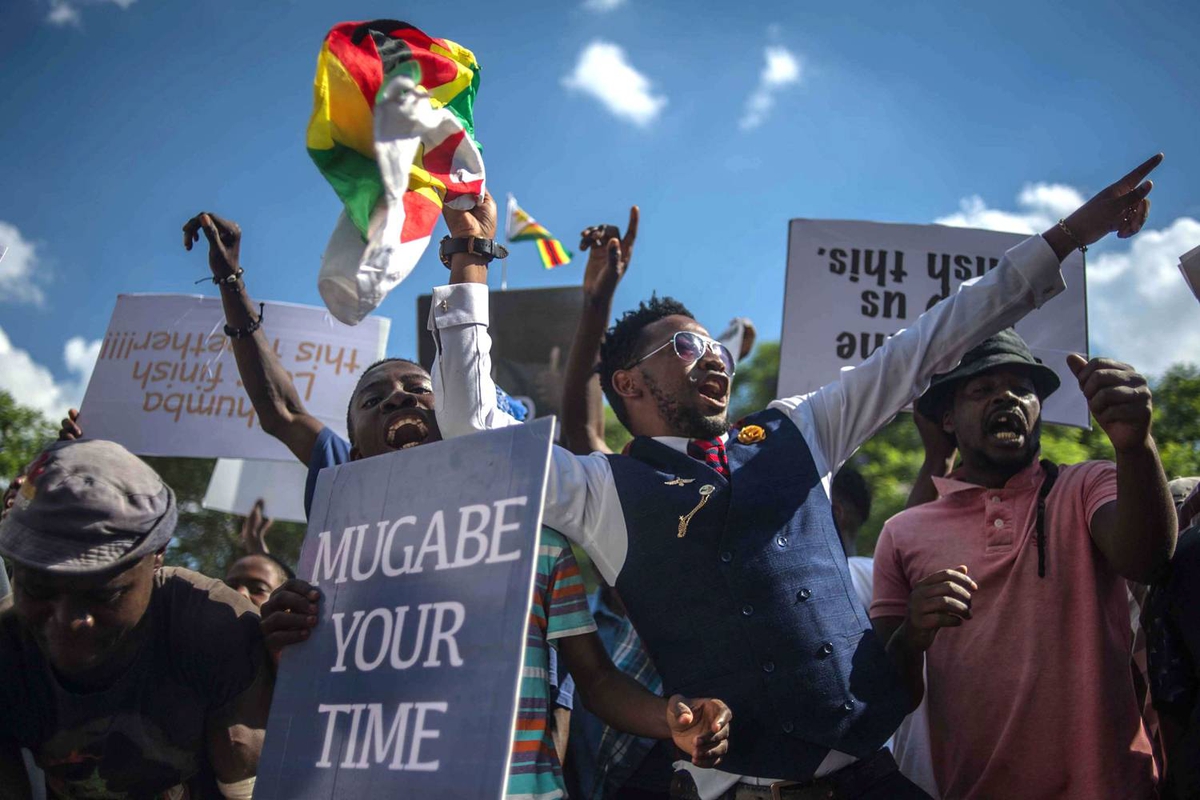 The pandemonium surfaced after the announcement by Zimbabwe`s parliament speaker Jacob Mudenda.

Flags together with a loud noise was everywhere in the streets of Zimbabwe as a sign of celebration.

According to reports, Zimbabwean citizens say they donâ€™t care who is to take over as long as Mugabe is not in power.

South Africa based Zimbabweans did not leave the news to pass without being celebrated as they also took to the streets in parts of Central Johannesburg in celebration. 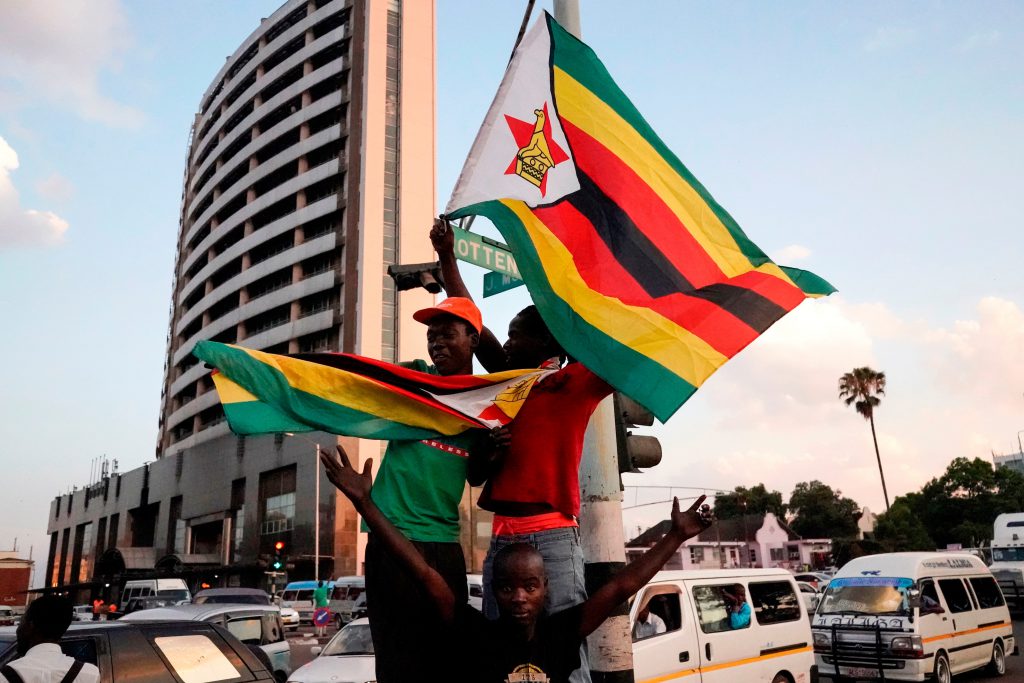 Hilbrow streets, an area where most Zimbabweans reside in South Africa had also erupted in celebration.

Meanwhile, South Africa`s president Jacob Zuma who planned a visit to Zimbabwe says the plan has not been interrupted. 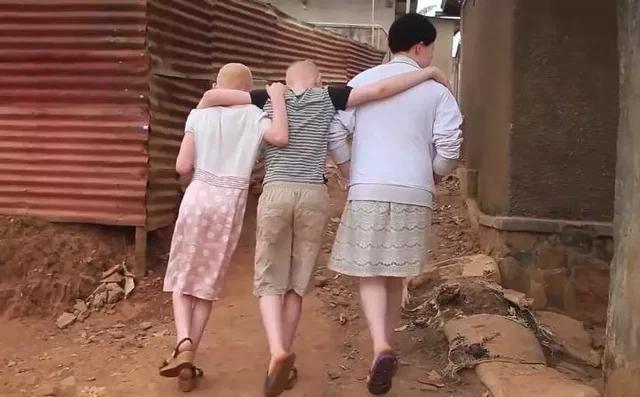 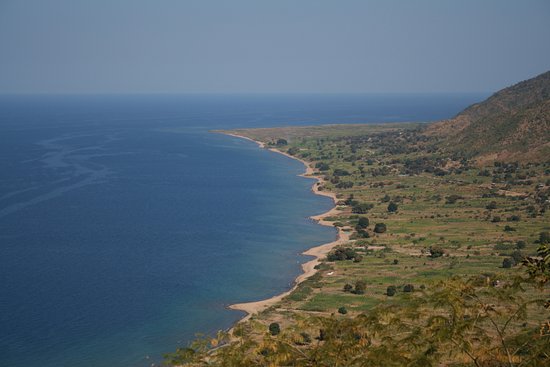