Prosecutors had argued that the six-year term for murdering Reeva Steenkamp was too short.

The Supreme Court of Appeal ruled his sentence be increased to 15 years, less time already served.

Pistorius claimed he shot dead Ms Steenkamp on Valentine’s Day in 2013 after mistaking her for a burglar.

The lower court had justified deviating from the prescribed 15-year sentence by citing mitigating circumstances such as rehabilitation and remorse.

It said they outweighed aggravating factors such as his failure to fire a warning shot. 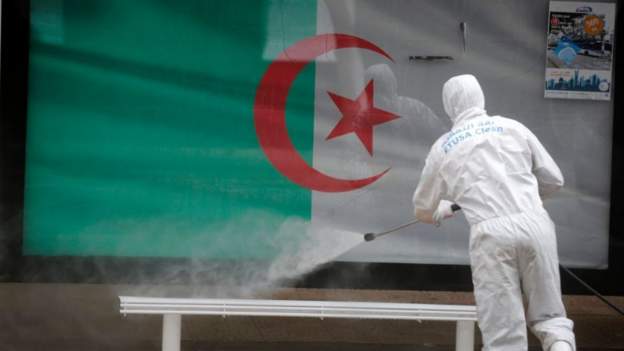