Skip to content
November 28, 2017
World News
It has been revealed that some migrants were attacked by dangerous sharks during a rescue operation after their boats sank in the ocean.

At least 31 migrants died and 200 were rescued after they were set on by sharks during a perilous crossing from Africa to Italy, Libya’s navy has said.

Some 18 women and three children were among the dead, while 40 people were still missing.

When Libyan coastguard boats arrived at the scene, they spotted large blue sharks swimming around the boat, according to Italian media.

‘When we arrived in the area, off the town of Garabulli, [one] dinghy was semi-submerged and still had 44 people clinging on to it, whom we saved,’ Libyan patrol boat commander Nasser al-Ghammoudi told Italian newspaper Il Giorno.

‘There were lots of bodies all around and we saw there were four or five sharks swimming among them, large blue sharks, a very aggressive species.
‘When we brought the bodies on board we noticed that some of them had been bitten, so it’s possible that among the missing some may have been eaten.’

Those rescued were brought to a naval base in Tripoli where they were given water, food and medical care.

Spokesman Colonel Abu Ajila Abdelbarri added that patrols had found 31 bodies and 60 survivors from one boat, while all 140 passengers had survived in the second boat.

He said: ŌĆśWhen we arrived at the spot, we found an inflatable dinghy with several people clinging to part of it.ŌĆÖ

Migrants from Somalia, Ghana, Ethiopia, Nigeria and four from Pakistan were among those rescued on Saturday.

Al-Ghammoudi said one of the vessels was three-quarters under water when the coastguard arrived.

He added: ŌĆśWe looked for other survivors for more than five hours. We were able to rescue one woman after we heard her shouts.ŌĆÖ

Mild weather and calm seas have led to a rise in the number of migrant journeys from Libya to Europe in recent days.

Hours later on Saturday, more than 400 people were rescued from a stricken wooden boat further off the Libyan coast.

ItalyŌĆÖs coastguard, which coordinates the rescue effort in international waters, reported that 1,500 had been saved on Thursday and Friday.

The large numbers in recent days contrast with a sharp drop since mid-July in the number of migrants being brought to Italy.

On Thursday, the UN put the number of arrivals at Italian ports in the previous three months at 21,666, the lowest total registered in four years for that period of the year.

The downward trend has been attributed to a controversial combination of an Italian-led boosting of the Libyan coastguardŌĆÖs ability to intercept boats and efforts to enlist the help of powerful militias to curb traffickersŌĆÖ activity.

There have also been moves to tighten LibyaŌĆÖs southern borders, accelerate repatriations directly from Libya, and measures to stem the flow of migrants from sub-Saharan Africa through transit states such as Niger and Sudan. 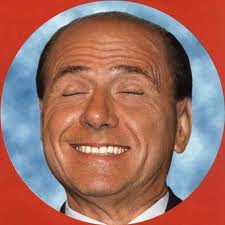 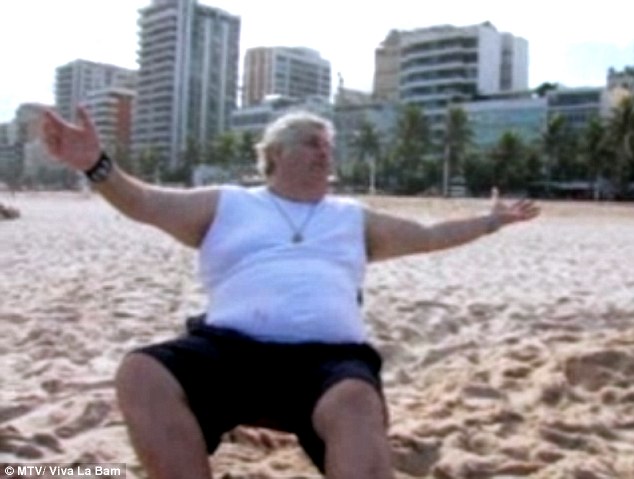 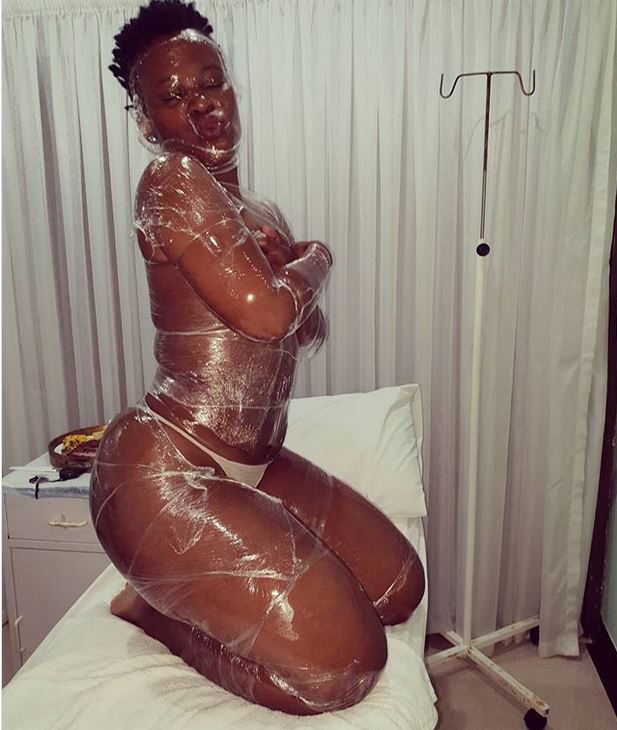