Kasungu police spokesperson Edina Mzingwitsa has confirmed the death of three children who died after drowning.

The three deceased children have been identified as Andrew Gama 17, Boniface Kanthumba, 10 and Paulo Gama.

The three went to the dam after knocking off at school on Thursday, according to Mzingwitsa.

At around 4 pm, their parents embarked on a mission to search for them and they discovered their clothes at Mapasa dam along Lisasadzi River.

Their bodies were later found in a well dug within the river.

Later, a postmortem revealed the deaths were due to suffocation. 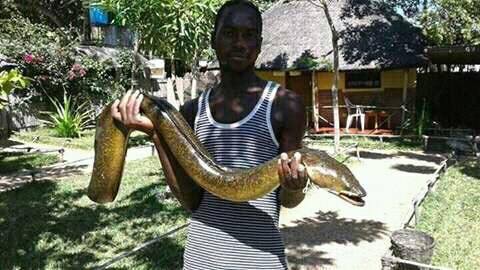