An education officer in Dedza has sustained serious injuries after he was hacked with a machete by unknown man while he was working in his office.

ŌĆ£The victim works as zonal education management information officer for boma [district headquarters] zone and he was in his office when the suspect came as a customer to have his CV typed.

“After a few minutes, the suspect produced a panga knife and hacked Mr Billiat several times; then fled with a laptop and a cellphone,ŌĆØ said Kabango.

He said currently Mr. Billiat has been admitted to Dedza District Hospital and the police are hunting for the suspect. 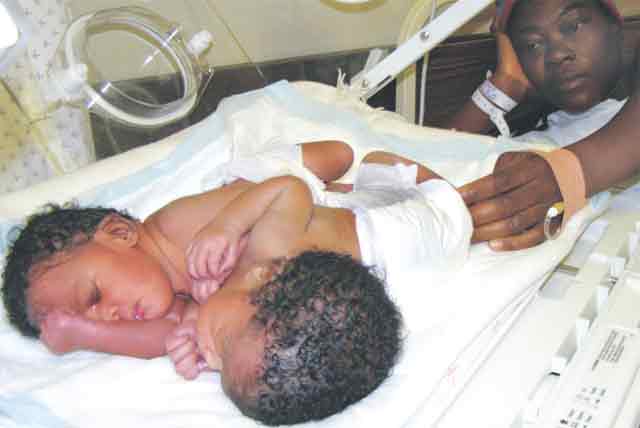 Mutharika expresses shock over the death of conjoined twins 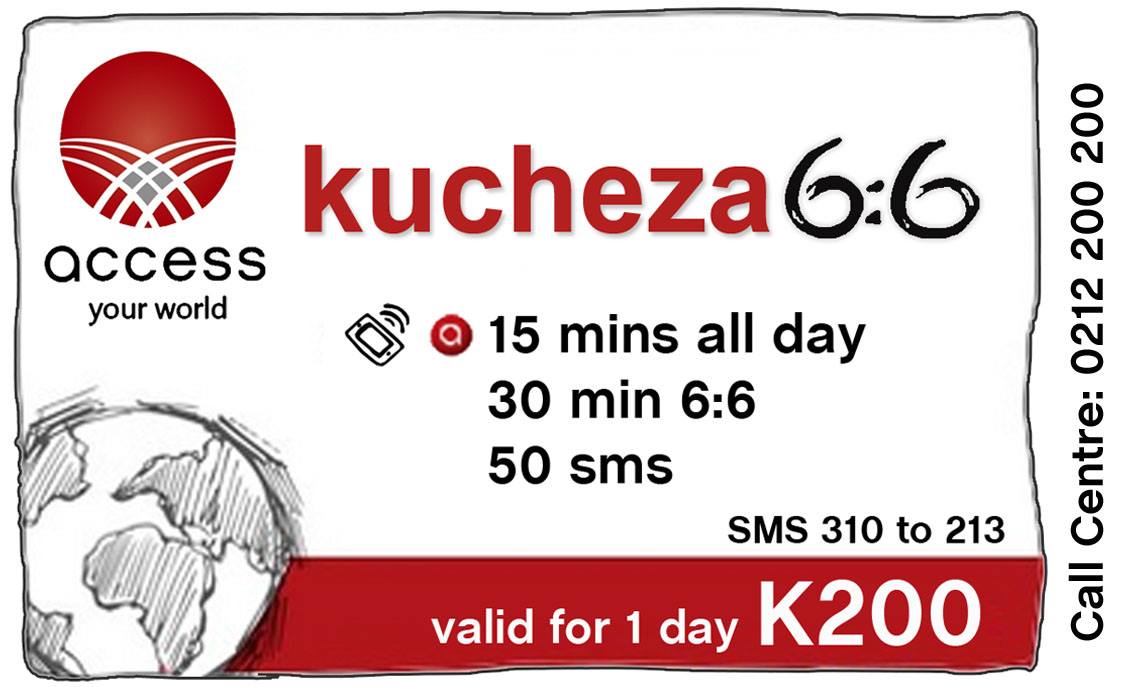