Gule wankulu escaped death by a thin thread in Lilongwe on Saturday after molesting a Moslem woman by undressing her in Chinsapo.

The woman whose identity is not yet known at the moment met her fate as she was coming from the mosque.

The development angered the community who ganged up and launched a manhunt for Gule wankulu in a nearby graveyard.

Meanwhile the whereabouts of the said Gule wankulu is not known.

TIPS: 7 THINGS MOST WOMEN LOOK FOR IN A MAN BEFORE FALLING FOR HIM 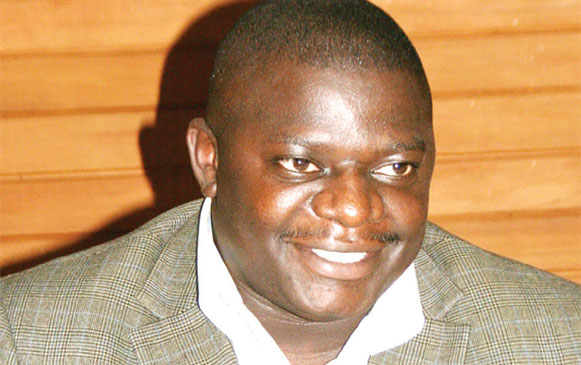 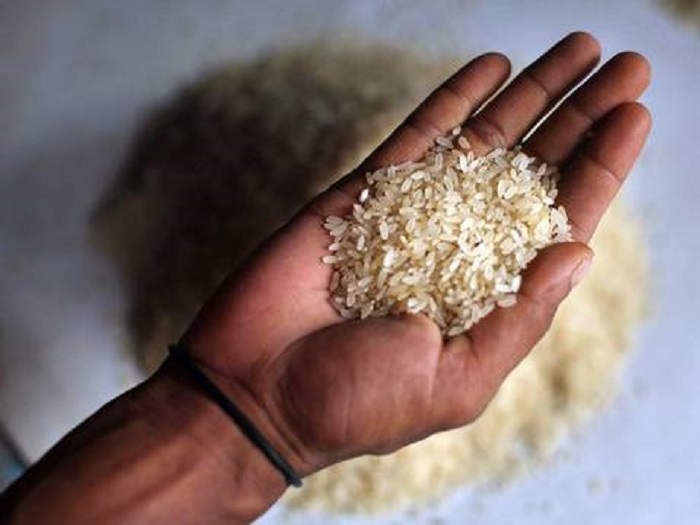