The Democratic Progressive Party (DPP) says it has no appetite in politics of castigation as other politicians are doing.

DPP Mnister of Information Nicolas Dausi said this at a political rally he jointly addressed with Regional governor for the south Mcharles Mchacha, Presidential Advisor on Political Affairrs Francis Mphepo and Vice President for the party for the south Dr George Chaponda in Ndirande.

He said they have a duty to develop this country and give Malawians what they want than wasting time in castigating each other.

āThe DPP led administration has completed constructing the Ntchisi-Dowa road and for the first time the country has enough forex reserve which we can use for six month without donor support,ā he said.

He said twenty companies are coming and community colleges are being built for the youth to learn skills enrepreneurship development.

Dautsi also urged people who came at the rally to start Small Medium Enterpries (SMEs) to employ themselves.

Speaking at the same rally Regional Governor for the South Charles Mchacha said more people are coming which means that the party is getting strong.
He said the dorr is open for everyone who has a good heart to build the party.

Aoron Sangala Member of Parliament for Ndirande Malabata attributed the party loss in the recent by elections due to inside fighting among member sof the party.

Over 100 people from Peopleās Party (PP) and the United Party (UP) defected to DPP at the rally. 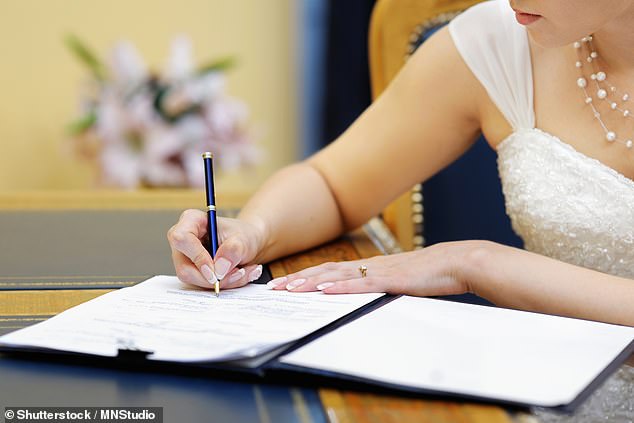 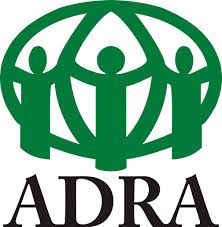 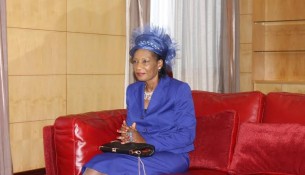