Skip to content
December 5, 2017
World News
Former Yemeni President Ali Abdullah Saleh was killed Monday by Houthi rebels as he tried to flee clashes with his allies-turned-foes in the capital. 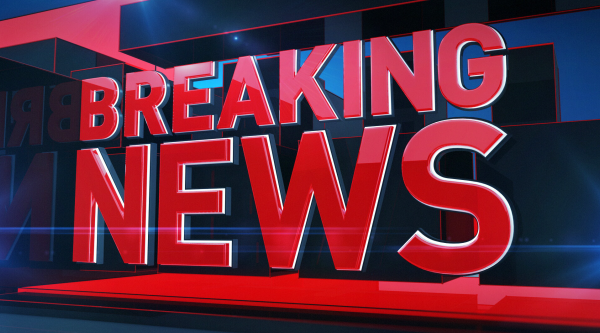 Saleh’s death at the hands of his former allies diminished hopes of an end to the country’s protracted conflict and sparked fears of further bloodshed in rebel-held Sanaa.

Two days earlier, Saleh announced the end of a three-year alliance with the Iranian-backed Houthis.

He said he wanted to “turn the page” on relations with the Saudi-led coalition that launched a military intervention against the Houthis in Yemen in 2015, leading to a crippling blockade of the country.

The Saudi coalition welcomed the move and granted Saleh’s forces air support in ensuing clashes with the rebels.

But for Saleh, known for his political cunning, the gamble proved to be a fatal move. 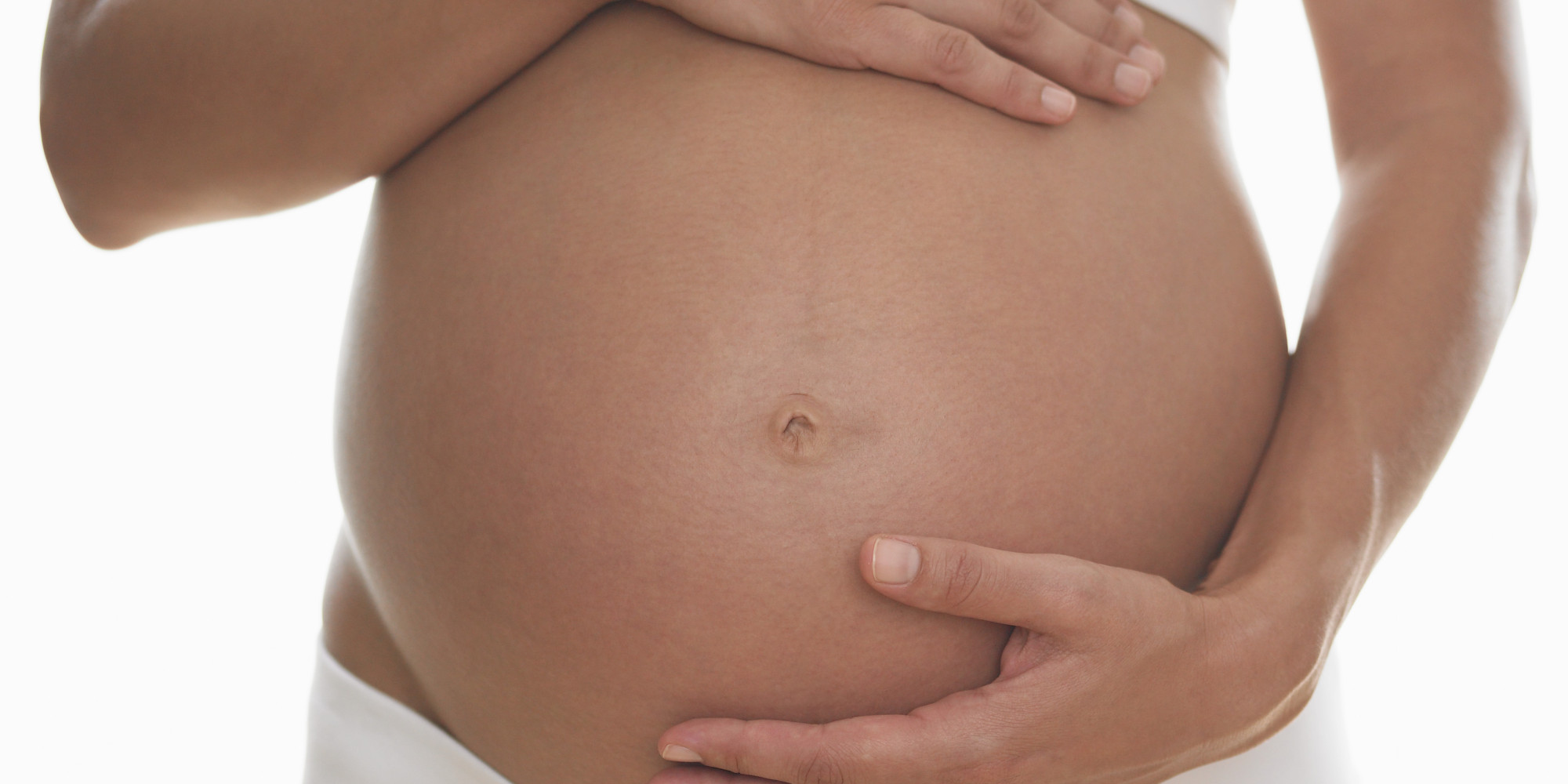 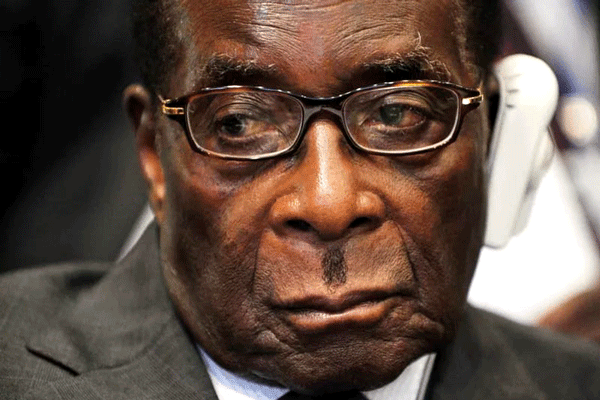