Ministry of Health Spokesperson Joshua Malango confirmed of the development in an interview with the press and identified the two as Mosses Jere and Clement Kapesi who was working as a hospital store clerk.

The two are answering charges of charges of theft by public servant where 28 mattresses valued at over MK1.5 million were stolen from Chikwawa District Hospital.

The mattresses were later seized from various homes of some members of staff from the district health office. Both suspects have denied the charges and the case has been adjourned to December 13, 2017. 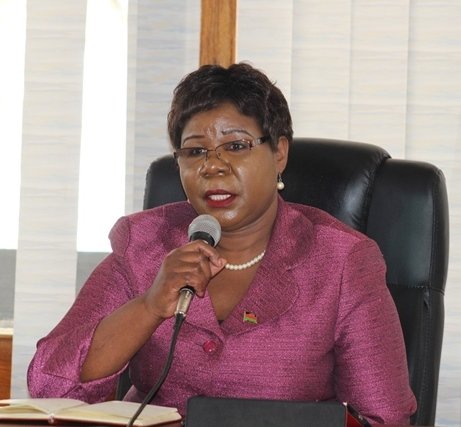 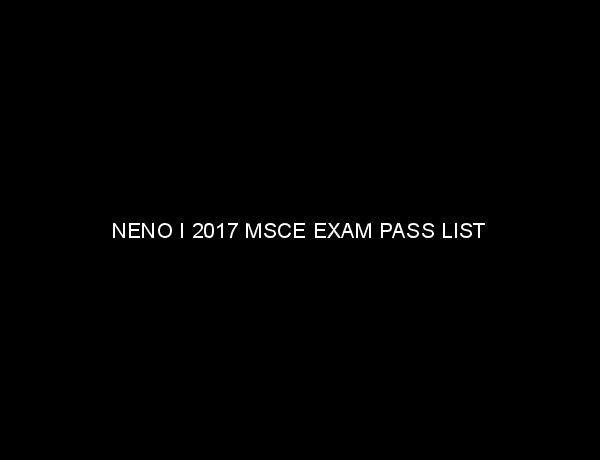