Skip to content
December 20, 2017
World News
The American based church pastor has been dragged to the mud alongside his wife after they were busted for defrauding members of their congregation in a Nigerian oil scheme.

A Virginia pastor and his wife have been convicted of defrauding members of their congregation and investors in a Nigerian oil scheme.

Terry Wayne Millender, 53 and Brenda Millender, 57, were convicted by a federal jury Monday of a $2 million fraud scheme, according to the United States Attorneyâ€™s office for the Eastern District of Virginia.

Terry Millender is the former senior pastor of Victorious Life Church in Alexandria.

The Millenders are set to be sentenced in March. 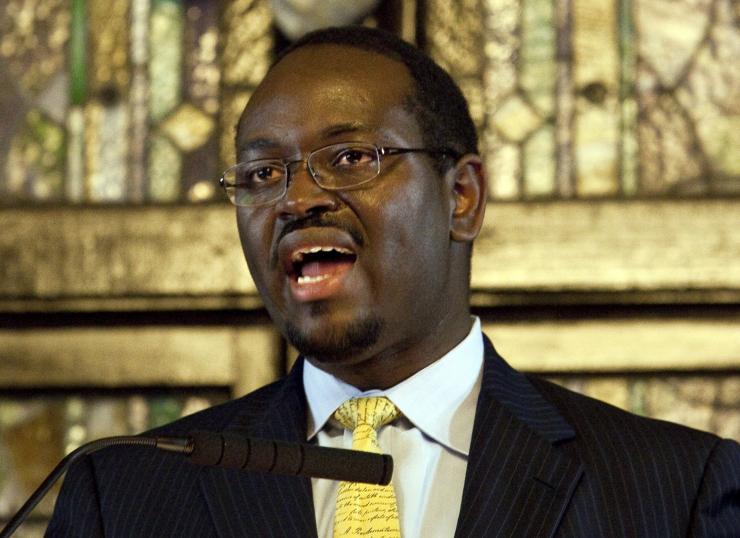 Zimbabwe govt denies having a hand in attempted Kidnap of Chamisa