Two newly recruited Malawi Defence Force (MDF) soldiers are in Police custody in for allegedly being involved in theft scandal.

The development comes barely a month after they were commissioned as officer- cadets at a ceremony attended by President Professor Arthur Peter Mutharika at Kamuzu Barracks in the capital Lilongwe.

According to the police, the two suspects committed the act on December 20, 2017 at around 23:30 pm at Luchenza Trading Centre.

The two will answer cases of Robbery with violence and Unlawful wounding. 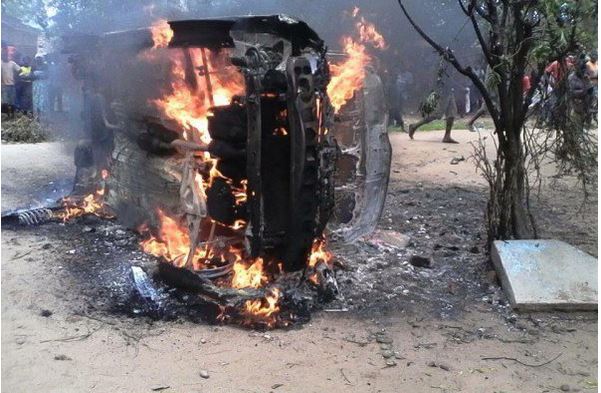