The accusations come barely weeks after PP MPs joined the MPs from the ruling Democratic Progressive Party (DPP) and that of United Democratic Front (UDF) to reject the electoral reforms bills in the National Assembly.

Writing on his official facebook page Chiphiko said politics of regionalisms being championed by former President is dangerous to the countryās democracy.

āPolitics of REGIONALISM is now taking shape. The ONE SOUTH philosophy being championed by one former president is dangerous for democracy in this country. What is being promoted is tribalism and this has no room or space in civilised societies. Malawi as a country we are retrogressing,ā wrote Chiphiko.

Reacting to this Bandaās spokesperson Andekuche Chanthunya said: āTho problem is, MCP in trying to prove its point, right or wrong are saying Muluzi is working with JB. And that isnt true.ā

Chanthunya also quashed claims that Banda is doing this for protection on cashgate scandal.

āLets get it right from the on set of any debate. JB needs no protection from anyone for anything. She is not guilty of anything and she isnt a suspect in any case. No govt agency is looking to question her on anything and so it doesnt make sense when u talk about her “needing” “protection” in one way or the other.

āWhat MCP is doing is simply making an enemy off us. Vuto a MCP amaziona ngati alowa kale mu boma. These guys forget that they have been here before and they still lose elections. Its this behaviour that costs them,ā he said

He added: āPeople blame mbendera for the election mess. People dont know how MCP messed up by thinking they were winning and then deciding not to stand with us to do the RIGHT thing.

āWhat MCP needs to know is munthu akumunenayo has 1.4 million + votes (of coz its more because we maintain the elections were rigged), but yeah 1.4 that follow her as a brand. Look at the 2009 dpp figures, then see 2014 dpp figures. Then see how many votes he took out from there. Look at our 2014 MPs figures and then see the presidential figures of the same year. Dont pick a fight with someone with such numbers and who is just sitting apo.ā

Meanwhile Banda is yet to comment on the matter.

7 Year-Old Boy Beaten to Death by his Peers 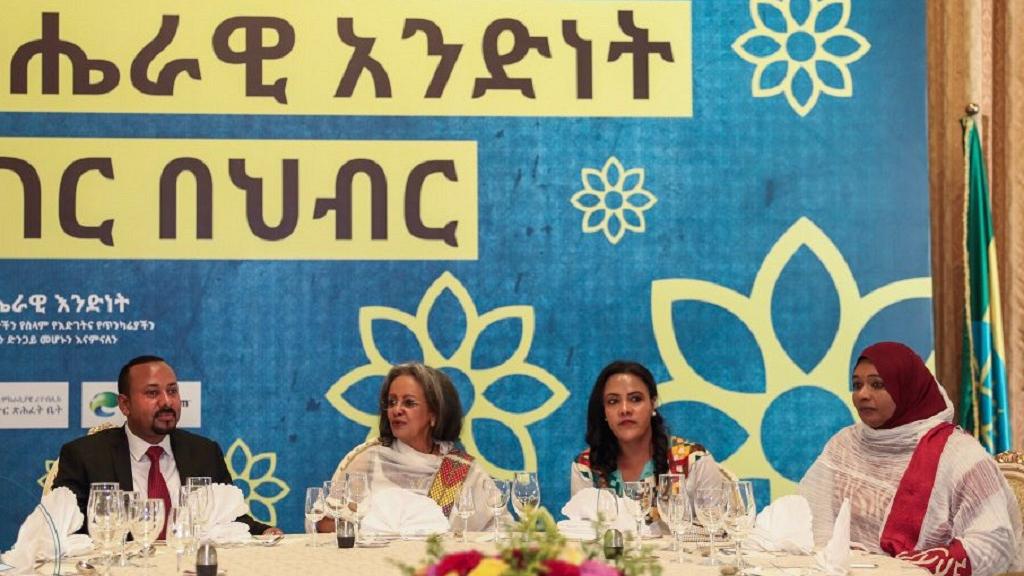 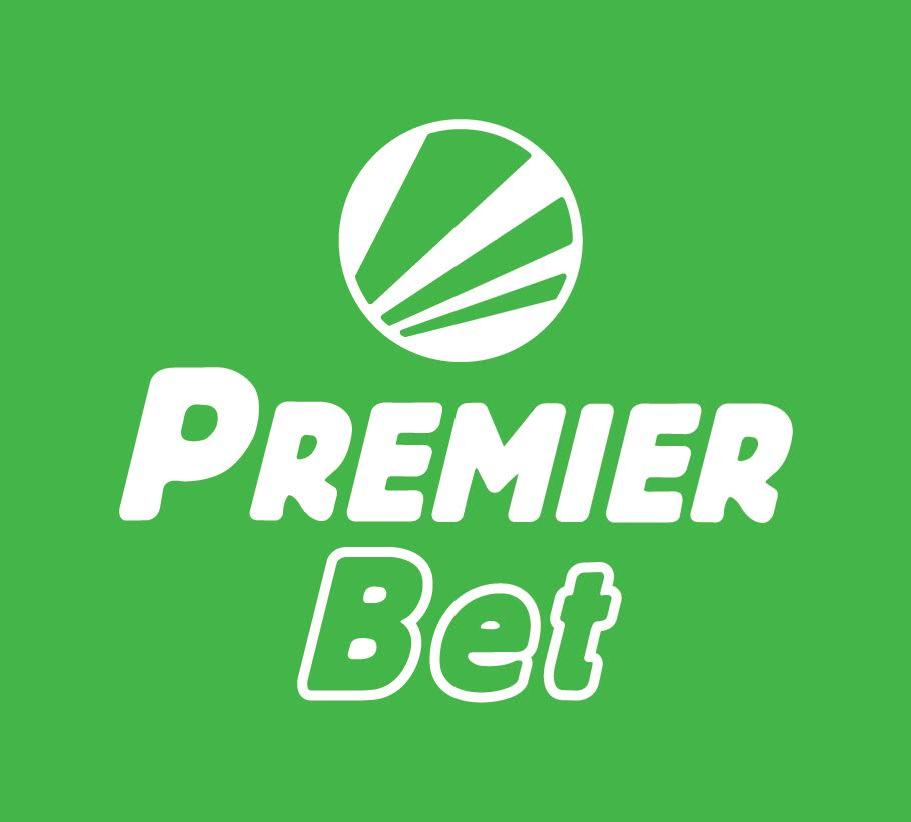