An Australian Member of parliament has publicly proposed to his same sex partner in parliament amidst a debate to legalise same sex marriages in the country. 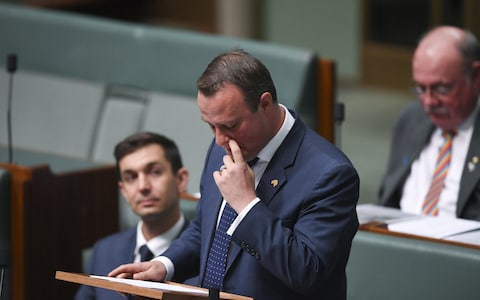 Tim Wilson shocked the chamber as he stood up and turned to his long term partner to make the marriage proposal.

ŌĆ£There`s only one thing left to do, Ryan Patrick Bolger, will you marry me?ŌĆØ, Wilson asked his partner.

And in response, Mr. Bolger broke into a smile and spat the word ŌĆ£yesŌĆØ without hesitation.

Upon responding, all MPs from all sides applauded the couple who are reportedly to have been in a relationship for nine years now.

The deputy speaker also took his time to congratulate the couple.

This comes as Australia prepares to legalise same sex marriage this week following a national vote which found that 62 per cent of people supported the change and 38 per cent were against.

Legislation was last week passed by the Senate, or Upper House, leaving it to the House of Representatives to finally endorse the move. 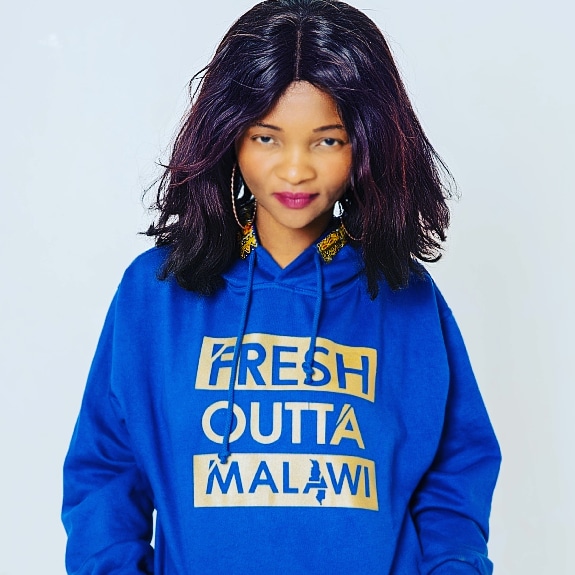 Uladi drags JB, Matola, PP to court over his suspension