A 26-year-old man identified as Charles Makomo is expected to answer murder charges after he stabbed to death his friend while coming from a bar.

Moses said on Saturday the deceased and the suspect were on their way coming from a boozing place and happened to have met the suspect`s mother with her lover on the way.

This angered the suspect who started beating his mother. As the deceased was trying to stop his friend from assaulting his mother, Makomo withdrew and sharp knife and stabbed his friend Seliya on the chest.

Efforts were made to rush him to the hospital but he died before the doctors started treating him.

A medical postmortem showed his death was due to internal bleeding.

Makomo is currently in custody waiting to answer the charges of murder contrary to section 209 of the penal code.

He hails from Mtaliwa village and the deceased hailed from Nkomera village both in the area of Traditional authority Jenala in Phalombe. 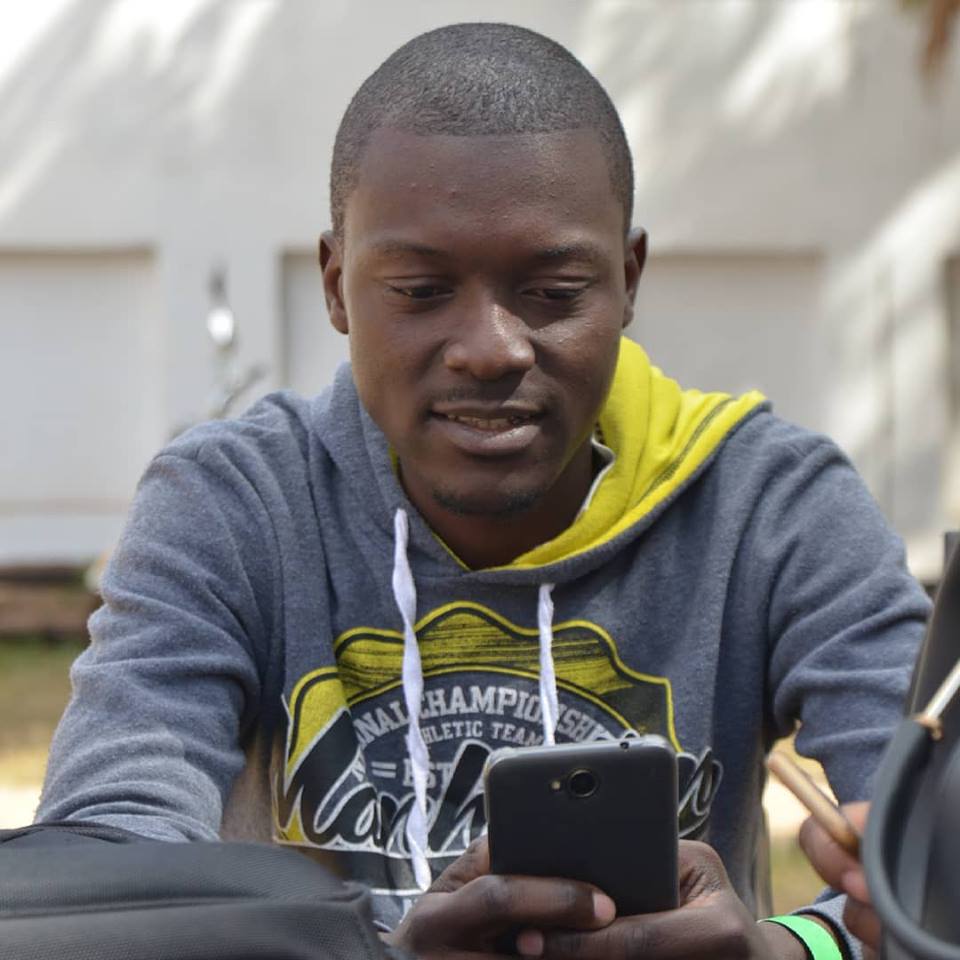 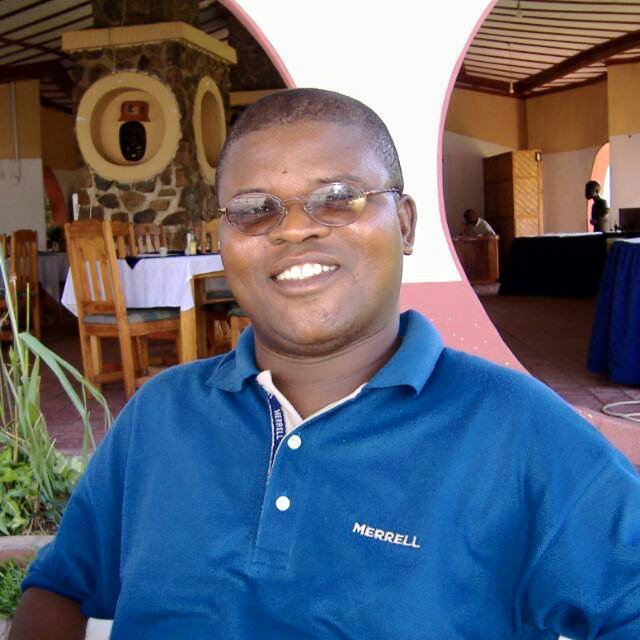 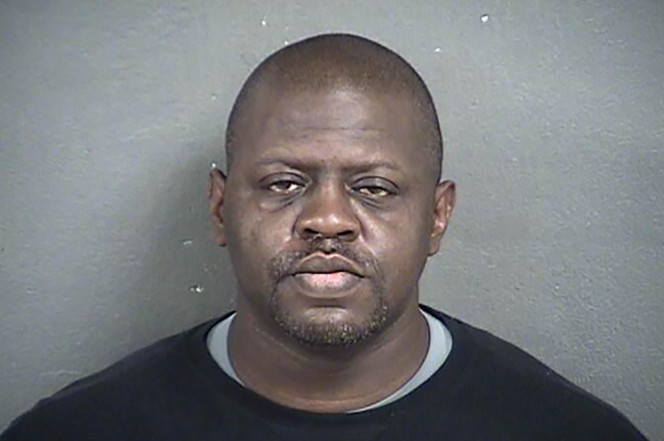