American pop superstar Madonna has announced the construction of four new schools in the Central Region district of Kasungu.

Making the announcement in a statement on her social media pages Madonna says the construction of the new schools will bring to 14 schools in total that will help thousands of children get education they so rightly deserve.

The singer further said she wants to start the New year 2018 right, and challenged people to stand up and be the change that they want to see in the world.

Last year in August Madonna was in the country to preside over the state of the art Mercy James Hospital which is named after a girl she adopted in Malawi a few years ago. 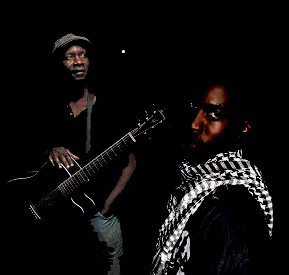 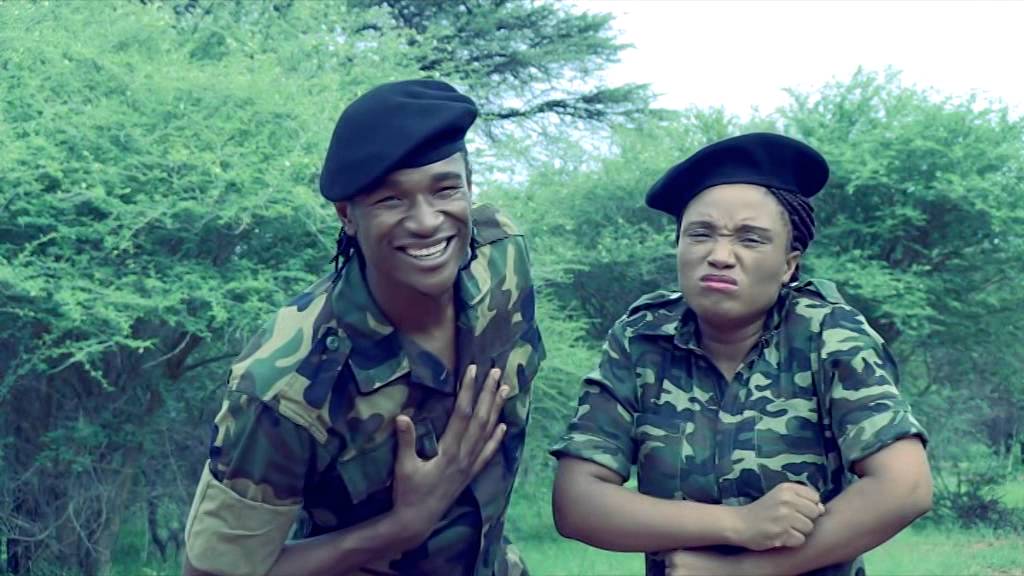 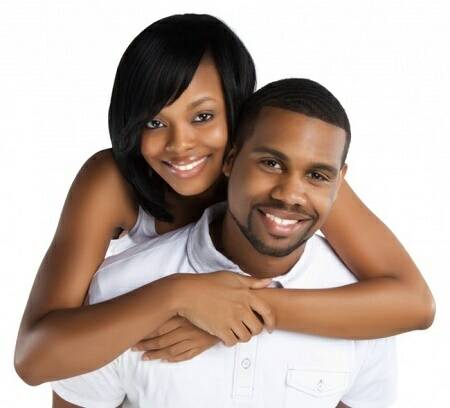 Tips: 6 reasons why couples should do things together