Police in Mzimba on Wednesday January 3, 2018 arrested a woman identified as Tione Sanga who allegedly dumped a baby boy in a latrine soon after giving birth.

ŌĆ£Sanga who was nine months pregnant, on Tuesday went for sleeping with his mother and children at around 04:00hrs. The suspect felt pain in her stomach and she rushed to the toilet where she gave birth to a baby boy and threw him into a pit latrine,ŌĆØ said Peter.

The police spokesperson further said, ”The mother who suspected her child to have concealed the birth of a child, reported the matter to police who arrested the suspect, a baby was removed from the pit latrine and was taken to Mzimba district hospital where he was pronounced dead upon arrival,ŌĆØ said Peter.

Sanga hails from Mtambalika village in Traditional Authority Mmbelwa in Mzimba. She will appear before court soon to answer charges of Concealing Birth. 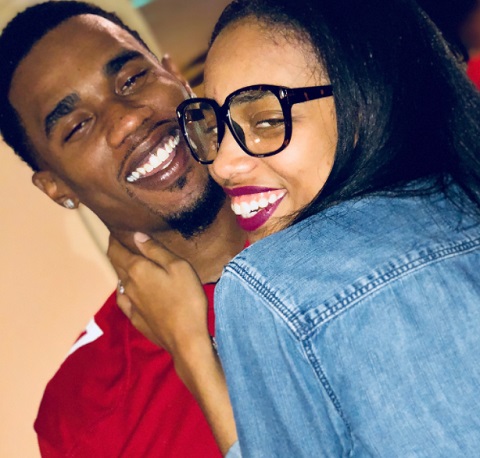 How to make your wife fall deeper in love with you 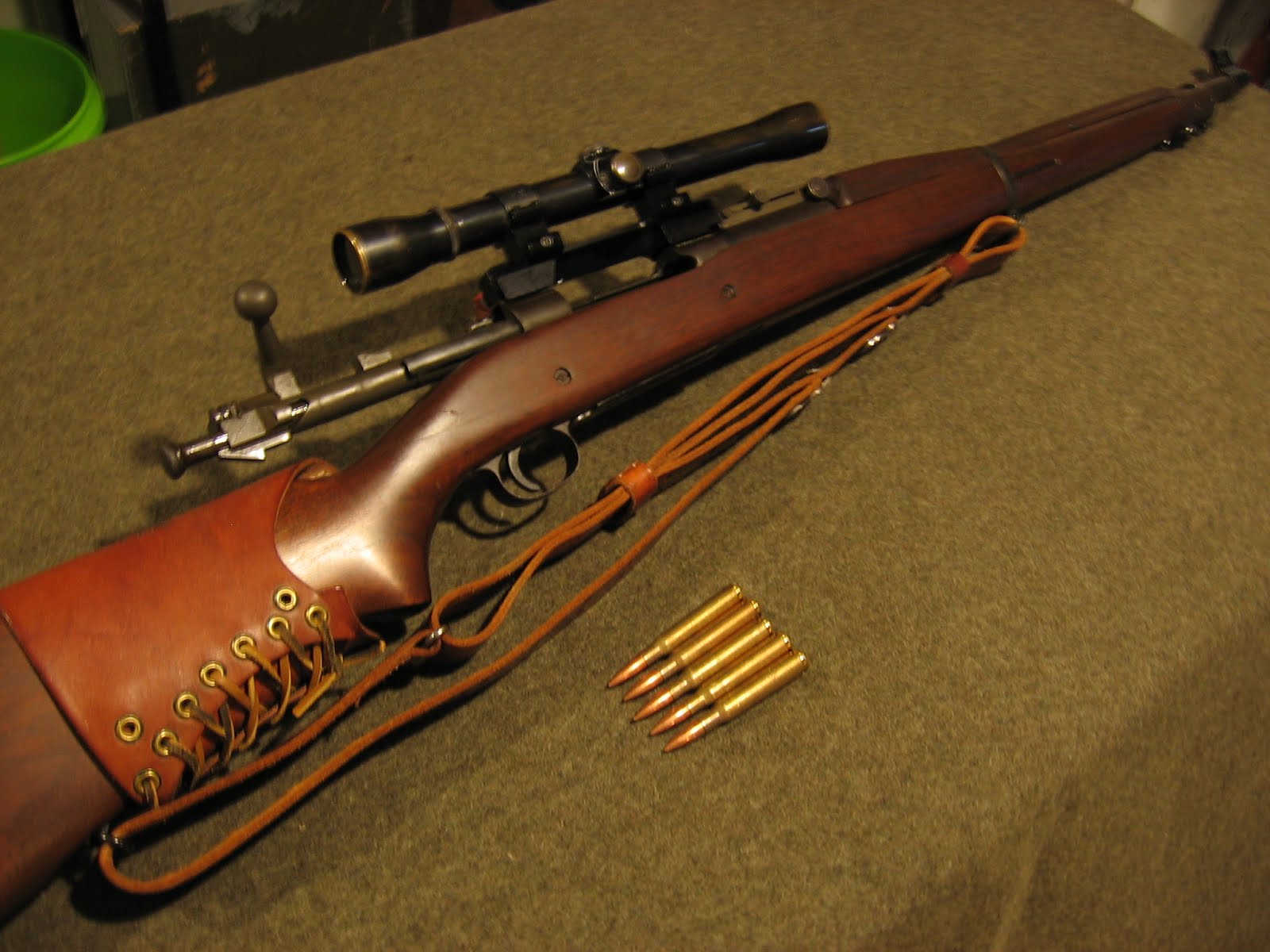 Man in Cooler Over Possession of Unlicensed Gun in Lilongwe