A man was reportedly arrested for incest and sexual battery of a victim ages 12-17. 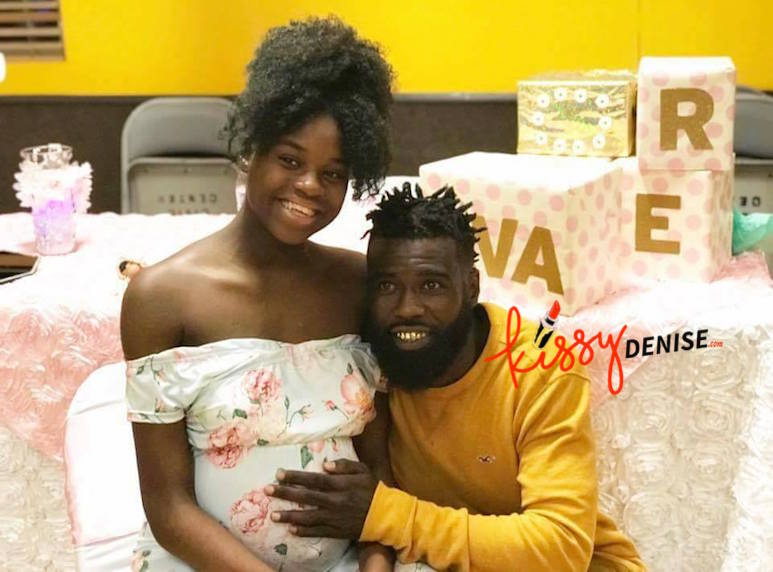 39-year-old Willie Edward Griffin has been in-and-out of jail for several years, dating back to the late 90’s/early 2000’s. His previous charges include assault with a deadly weapon, possession of marijuana, cocaine possession, etc.

Apparently, he developed a relationship with his daughter throughout the years while in prison.

According to KissyDenise.com, the child was born almost 9 months to the date of Griffin’s release. The site also reports that this case is an active investigation in Osceola County, Florida.

The father and daughter couple also had a baby shower and posted pictures publicity. A source familiar with the family told KissyDenise.com that teen girl said:â€śItâ€™s not my dadâ€™s fault. He didnâ€™t force me to. I wanted to.â€ť 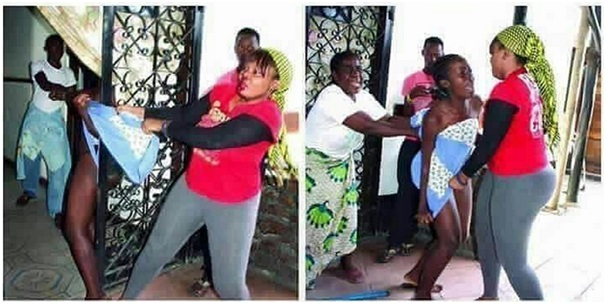 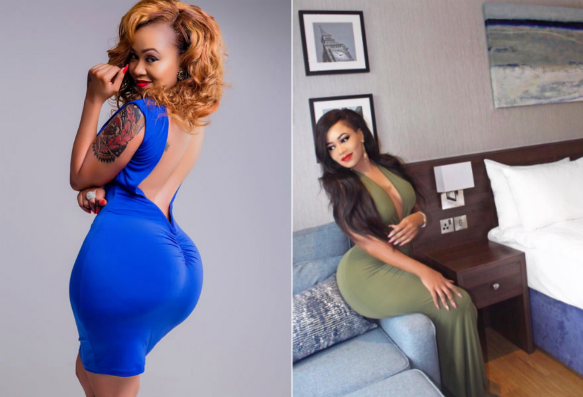