Weeks after Mugabe resigned; the new government of Mnangagwa has released an American woman who was charged over a tweet mocking the ex-president Robert Mugabe.

Martha O Donovan was released on Thursday after being arrested for subverting the government and undermining the authority of the president which attracted a sentence of 20-years.

Donovan aged 25 had been working for Magaba Network, a website focusing on youth activism and culture.

In court, she had denied to have been the one behind the tweet that read, ‚Äúwe are being led by a selfish and sick man‚Äù posted on an anonymous account @matigary.

Zimbabwe`s¬Ý High Court ordered Ms. O‚ÄôDonovan‚Äôs release on Thursday, after prosecutors said they were not prepared to provide a trial date.

‚ÄúShe now has her passport back, and she can travel any time even if she may want to go to the U.S.,‚Äù said Ms. O‚ÄôDonovan‚Äôs lawyer, Obey Shava, a member of the Zimbabwe Lawyers for Human Rights. 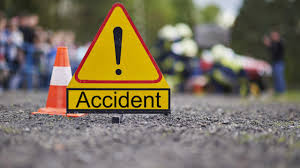 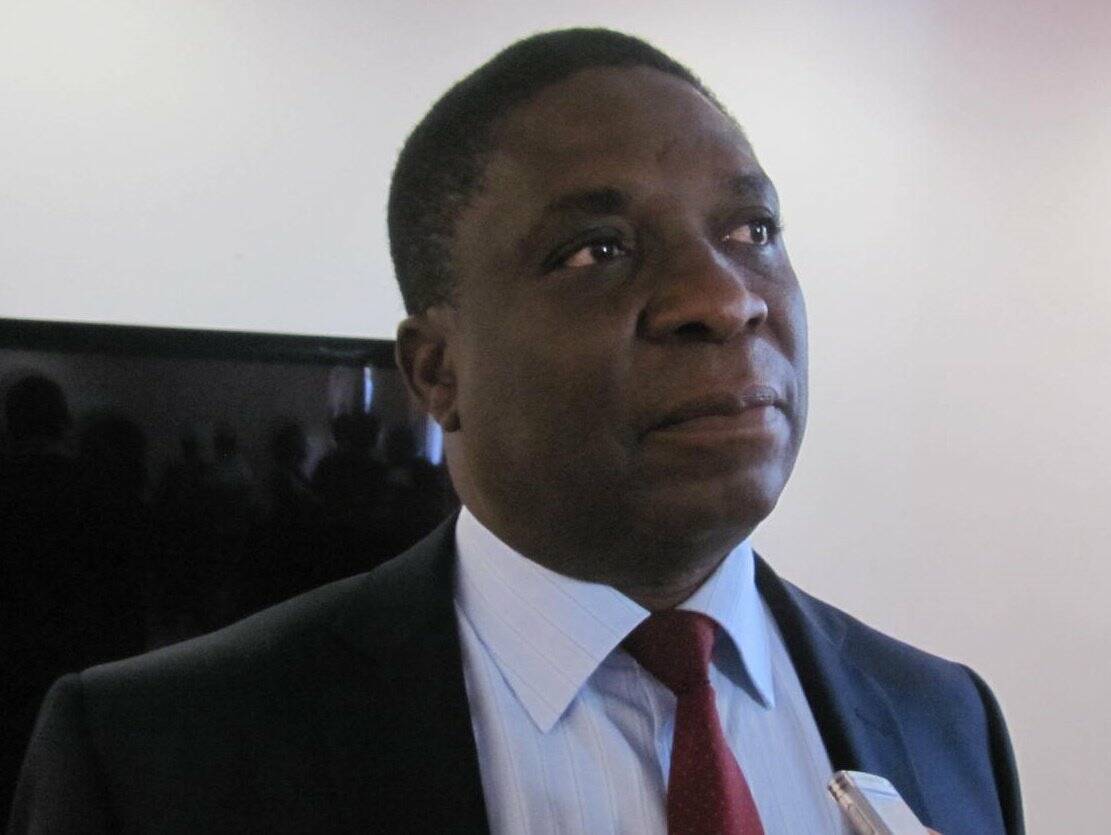