The kumankhamba started teaching at the school in 2005.

Four months ago, the wife to the deceased Ireen Kumankhamba 32, went to Dowa where she was nursing her ill sister.

Last week Ivesi followed his wife in Dowa where they agreed that the wife should return home on 8th of this month.

But yesterday the wife received a call from neighbours informing her that her husband had died after hanging himself in a tree outside their house.

Postmortem results have shown that Ivesi died due to suffocation. Meanwhile it is not known why the teacher has committed suicide.

The kumankhamba hailed from Fosa village T/A Kachere while the wife comes from Kachiramadzi village T/A Chirikumwendo both in Dedza.

Meanwhile the police are advising members of the community to seek help from friends, relatives and some elders whenever they have problems since suicide is not a solution to any problem. 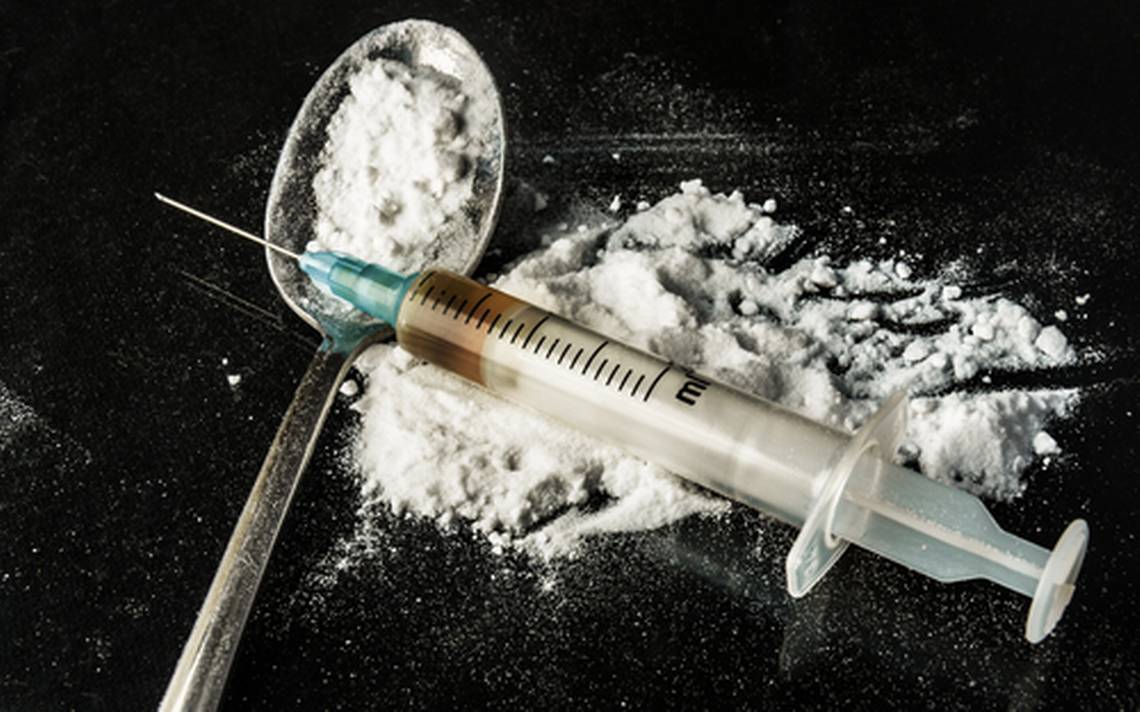 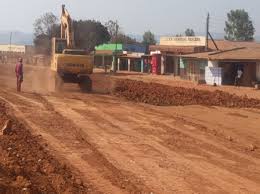