A 26-year-old man in Mangochi has been sentenced to four years imprisonment after breaking into a shop and stealing K645.000 worth of items.

The convict has been identified as Alex Banda who hails from Malomo village in the area of Traditional Authority Chiloko in Ntchisi District.

He said on that day, he broke into a shop of a businessman identified as Raheem James and went away with items all valued at K645. 000.

After some days, police investigated the matter and he was caught in Dedza where he was hiding.

All the stolen items including, an HP laptop, Samsung Plasma screen, cellphones and etc, were recovered.

In court, he pleaded guilty and asked the court for leniency which in turn was not given as Inspector Kamphonje prayed for a stiff punishment to deter would be offenders.

Thereafter, First Grade Magistrate slapped him with a sentence of 48 months imprisonment with hard labour. 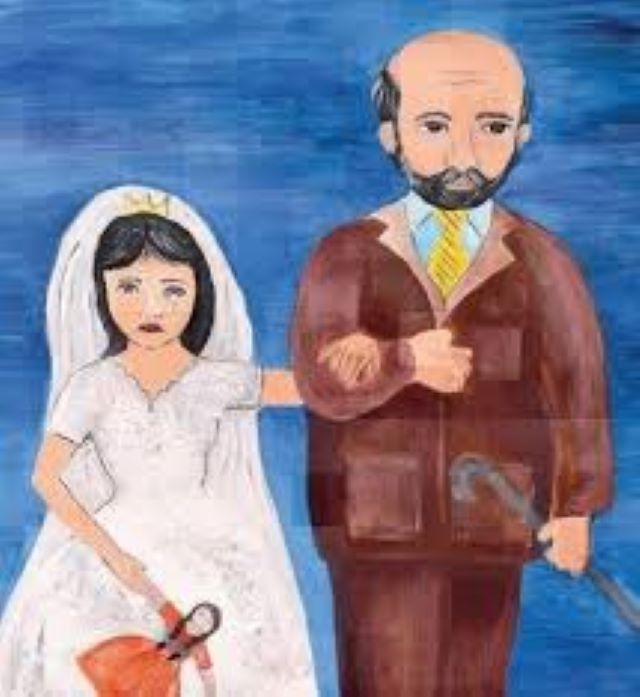