Two Zimbabwean teenagers from the same family have been arrested for impregnating each other.

According to reports, the two fell in love secretly even though they are born from the same father and mother.

The news surfaced after surrounding people noticed that the 16-year-old girl`s tummy had grew bigger than its normal size.

After she was quizzed by her parents, the young girl spilled beans by mentioning the name of her 17-year-old blood brother as the one responsible for the pregnancy.

Members of the community reported the matter to police and later they were arrested.

They have since been charged with an offence of incest. 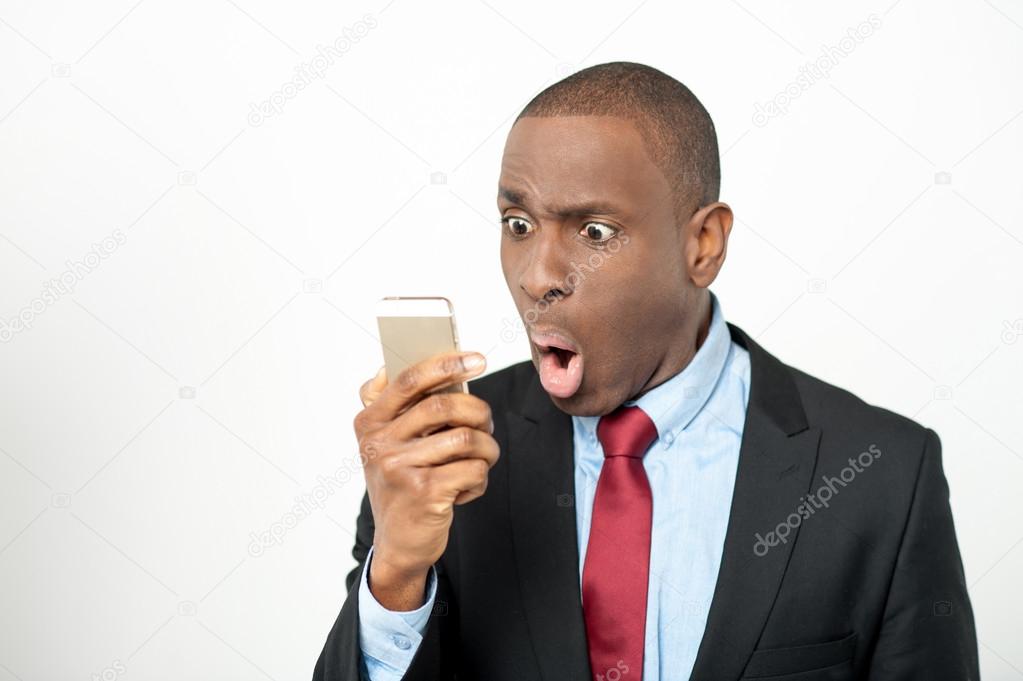 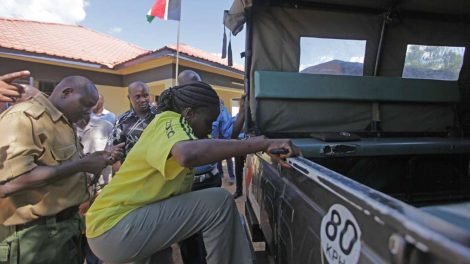