A Zambian prophet has been arrested for allegedly drugging and raping his own church member in a bid to get rich as instructed by his witchdoctor.

The suspect only identified as Prophet Derick was nabbed in Zambia`s area of Chongwe where he had gone visiting a local witch doctor for charms.

According to a church member who has previously been guided by the same prophet, their church leader was arrested after taking advantage of the woman that he was supposed to be helping spiritually.

Church members interviewed by the Daily Nation, said Prophet Derick was allegedly advised by the witch doctor to sleep with as many girls as possible for him to be rich.

It is alleged that when Prophet Derick failed to find victims in Lusaka, he headed for Chongwe where there were ‚Äúsoft‚Äù targets as he was highly respected as a man of God. ‚ÄúApparently, Prophet Derick is a ‚Äòfreelance pastor‚Äô, he does not have his own church so he uses his friend‚Äôs church to conduct his business. Even the victim is from his friend‚Äôs congregation,‚Äù said the source.¬Ý¬Ý¬Ý

On the material day, Prophet Derick approached the victim identified as Mary, aged 20, and asked her to accompany him to his friend‚Äôs house where the incident took place.

The next thing the victim knew was that she took some drink and later woke up naked next to the half-dressed prophet.

‚ÄúProphet Derick asked Sister Mary to go with him so that he could perform some ‚Äòmiracle‚Äô on her,‚Äù said another church member adding that ‚Äúwhen they two reached the destination, the Prophet gave her some juice.

It is believed that the victim was drugged, became powerless and passed out. ‚ÄúAccording to reports, Prophet Derick gave Sister Mary his vest to clean herself after raping her. Prophet Derick threatened Sister Mary that he will bewitch her if she told anyone about what had transpired.

Prophet Derick told her that he has the eyes of a black cat which enables him to see everywhere regardless of the distance.

Sister Mary did not buy the Prophet‚Äôs threats.

She reported the matter to Chongwe Police Station and that‚Äôs how the man of God was arrested,‚Äù the source reported to Daily Nation.¬Ý

The Prophet is expected to appear in court soon. 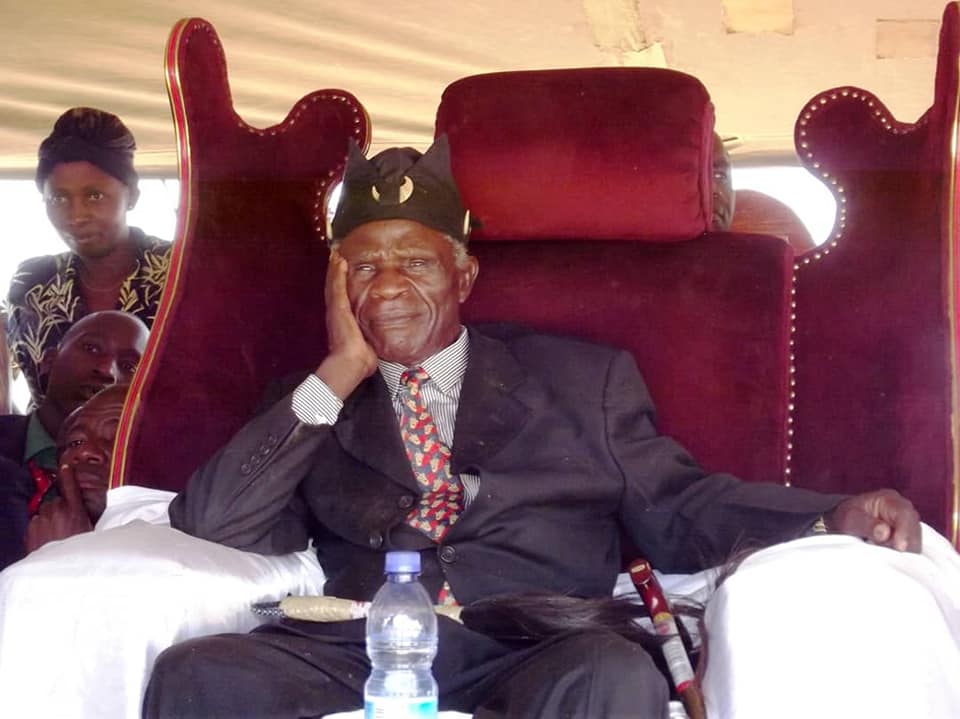 Mutharika to attend burial of Paramount Chief Chikulamayembe in Rumphi 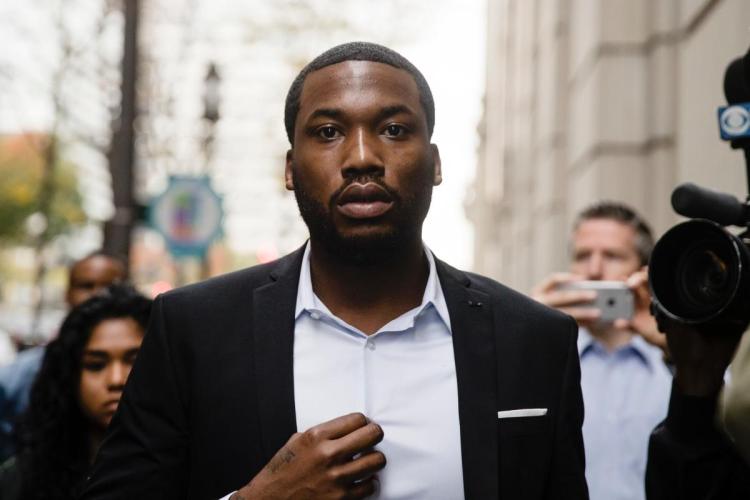 Popular US Rapper “Meek Mill” Sentenced to 4 Years in Prison