Commotion erupted on Sunday at Malawi Congress Party (MCP) headquarters in Lilongwe where the Party was holding an extraordinary National Executive Committee (NEC) meeting when a drone belonging to the Malawi Broadcasting Corporation (MBC) was confiscated by the party security detail.

According to information at hand, the drone (a small plane) was sent to capture secretly the nitty gritties of the MCP NEC meeting.

The incident happened at around 5pm and it is reported that the drone fell when wireless contact broke.

Those at the gate feigned ignorance because the Police described the drone as a plane which had gone missing.

Some of the MCP youths were heard muttering to themselves ‘Ndege yanji imeneyi, yaufiti kapena?’

When the Police remained unmoved, the gate was opened and some MCP supporters filed out.

“Lowani mudzatenge, lowani!” The youths shouted at the officers but within a short time the Police cruiser sped away.

The Police did not return to the MCP offices and the commotion did not disturb the meeting upstairs. 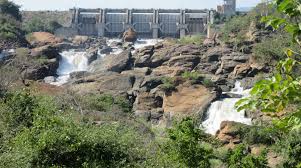 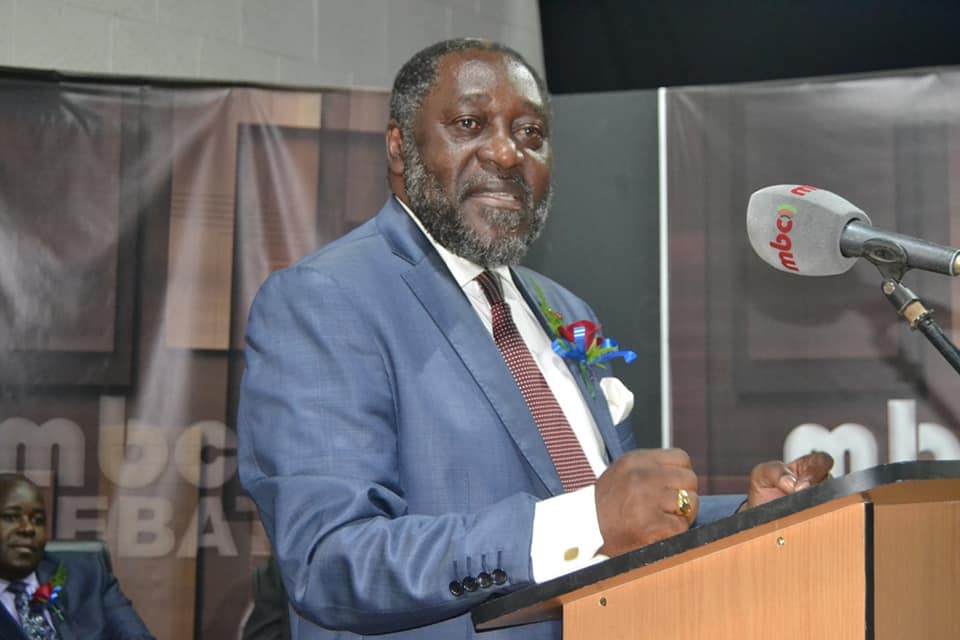