150 Malawian citizens who went to stay in South Africa in search for greener pastures have reportedly been sent back due to lack of proper documents to stay in the rainbow nation.

The deportees came in the country through Kamuzu International Airport aboard a South African airways flight no SA 172.

Reports say all 150 deportees were youths below the age of 35 and two of them were females.

According to immigration spokesperson at Kamuzu International Airport Martin Ngongolo, another group of deported Malawians is yet to arrive very soon.

Meanwhile, Ngongoro has advised fellow Malawians to be following all immigration processes when attempting to travel to other countries to avoid situations like this.

Many Malawians especially the youths have resorted into going to countries like Zimbabwe, Mozambique and South Africa in search for job opportunities which have become so hard to get in the country. 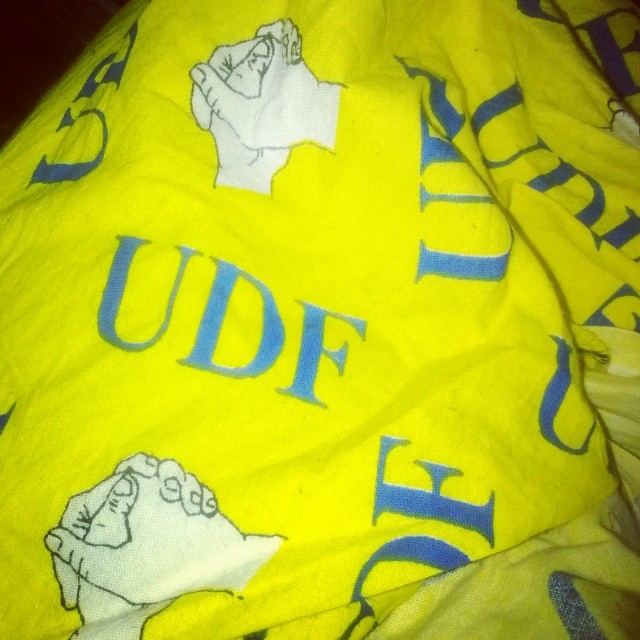 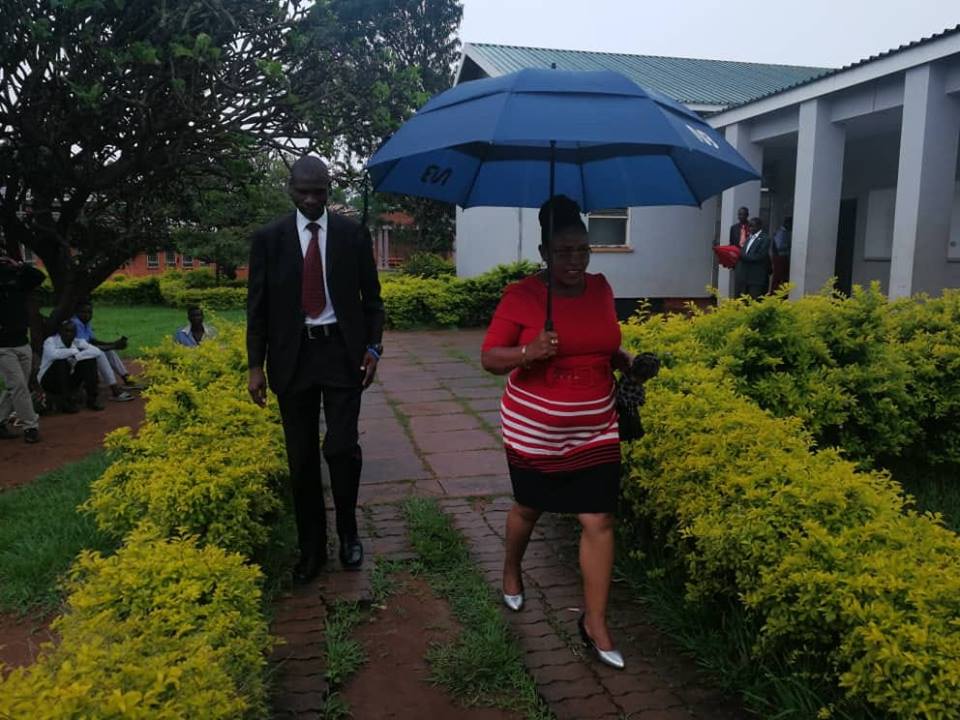 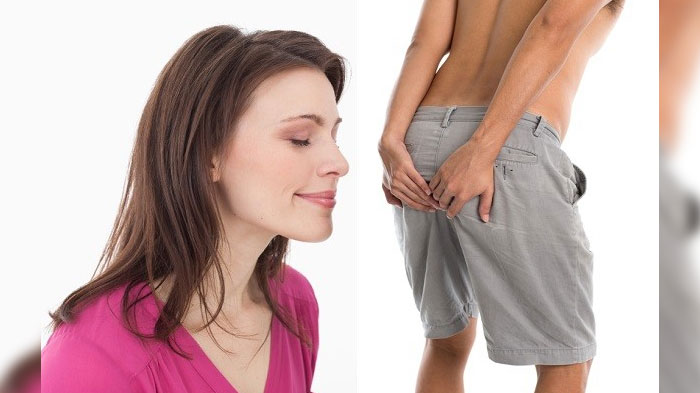