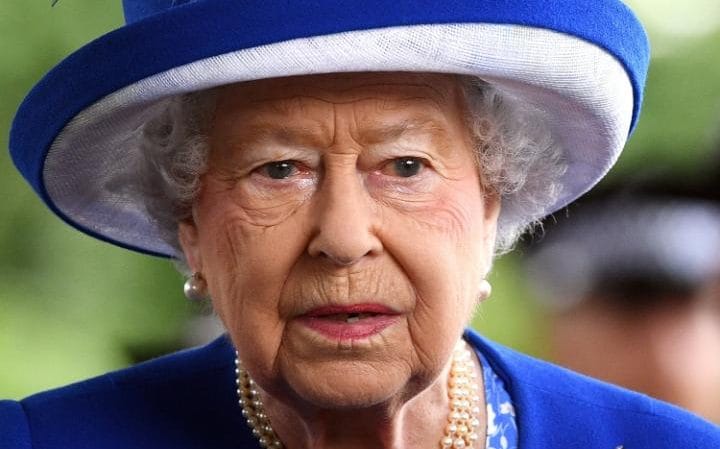 The bra specialist to the Queen of England, Queen Elizabeth, has been relieved of her job after revealing a special secret.

The upmarket underwear company that supplied lingerie to the Queen has had its warrant scrapped after a tell-all book gave details of royal fittings.

Rigby & Peller held the royal warrant for 57 years, but was stripped of support when June Kenton, who transformed it into a world-leading retailer, wrote a book about her work.

The 82-year-old stayed on the firm’s board and continued to fit the Queen’s bras at Buckingham Palace even when Belgian company Van de Velde bought her majority stake in 2011.

Her professional relationship with Queen Elizabeth II came to an end shortly after her book – title Storm in a D-Cup – was published in March 2016, according to the Daily Express.

It was revealed on Tuesday her company lost the royal warrant that it had held since 1960 because she wrote about fitting the Queen, detailing she was half-dressed at the time and that the fitting was carried out in front of her corgis.

She also offered intimate details about fittings with Princess Diana, the Queen Mother and Princess Margaret.

Mrs Kenton dubbed herself ‘the UK’s leading boobologist’ in a bid to promote the book, adding that ‘even the grandest ladies need to be well-supported’ and describing the first time she fitted the 91-year-old monarch.

She also revealed the Queen Mother told her that Princess Margaret enjoyed interfering in her choice of hats, but that she always managed to get her own way.

‘Shall I tell you what I do?’ the Queen Mother asked Mrs Kenton. ‘I pretend to listen to Margaret and then, once she has gone, I order what I want.’

In interviews Mrs Kenton revealed that Diana not only came for fittings, but ordered swimsuits designed in Israel and accepted posters showing models in lingerie and swimwear for princes William and Harry to display in their Eton studies.

Russell Tanguay, director of warrants at the Royal Warrant Holders Association, confirmed yesterday that the Knightsbridge-based retailer had lost its warrant.

Mr Tanguay said companies are granted a window in which to remove the royal coat of arms, which is earned when a firm has supplied the Queen, the Duke of Edinburgh, or Prince Charles for five out of the last seven years.

The royal coat of arms must be removed from any promotional material and shop signs.

Mrs Kenton and her company have has also served Margaret Thatcher and Joan Collins.

A spokesperson for Buckingham Palace said: ‘In respect of Royal Warrants, we never comment on individual companies.’

Rigby & Peller bras can cost more than £100, with briefs almost as expensive.