On Friday 26th January, the state prosecutor Sub-Inspector Leonard Chabwera told the court that in December, the convict took advantage of his job as a foreman and stole assorted items which were meant for extension of rural electrification under MAREP 8 which was being carried by Energy Solutions Limited where he was employeed.

The state prosecutor said Dule took the items and sold them to a businessman identified as Mr Limbani who conducts his business at Nthalire Trading Centre in the district.

Later, the move was discovered by Mr Mike C. Kumfunda, a technician at Energy Solutions Limited and the matter was reported to Nthalire Police Station where after investigation Dule was arrested.

In court, Dule pleaded guilty to the charges of theft by servant contrary to section 286 of the penal code.

The state asked the court to hand Dule a stiff punishment as to deter other would be offenders.

While passing the judgment, his worship the Second Grade Magistrate Botha, agreed with the state and slapped Dule to 6 years imprisonment. 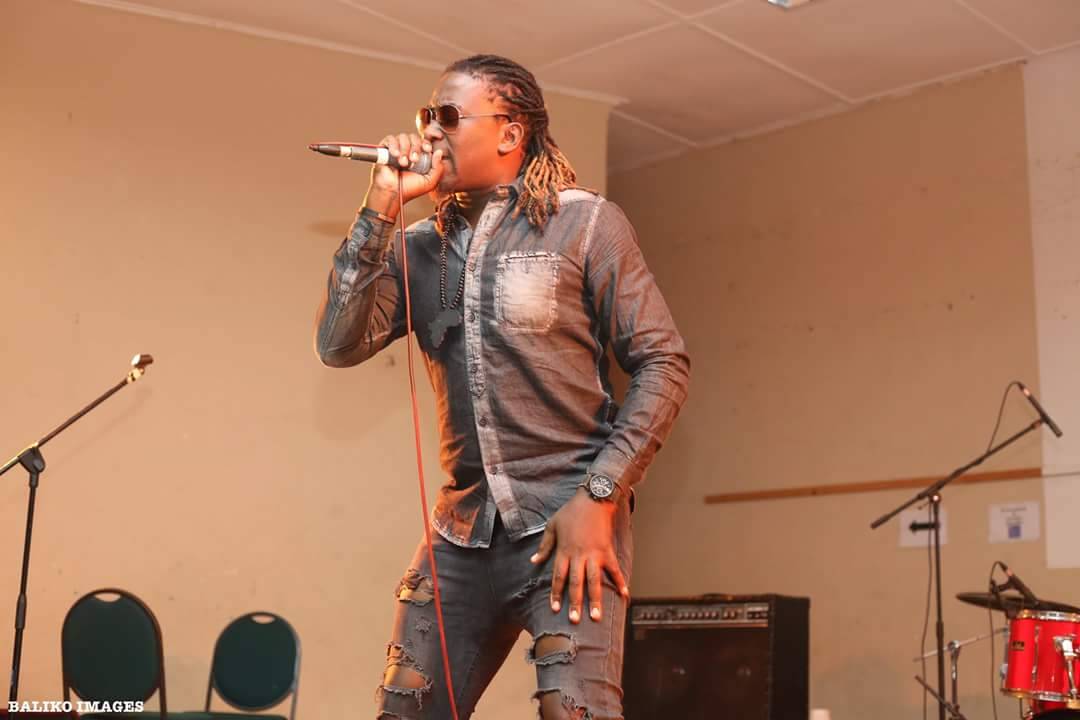 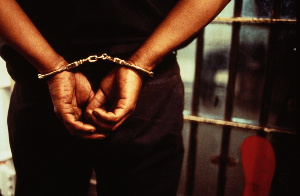