After being told to leave the house and go somewhere to smoke his Chamba free, a 25-year-old man got angry and seriously assaulted his mother for being frank with him over his behaviour.

Trevor Nyamakawo from Queens Park in Bulawayo pleaded not guilty to assault charge when he appeared before a court in Zimbabwe`s capital.

However, he was remanded in custody to February 13.

On January 26 this year at 6:30pm, his mother Molly Nyamakawo aged 47 arrived home from town and found him smoking Marijuana. She told him to leave the house and go to smoke somewhere else.

Trevor then held her by her hair felling her down to the floor.

He allegedly grabbed her by the neckÂ  threatening to kill her.

The mother grabbed his groin prompting him to lose grip on her.Â  Trevor threw stonesÂ  at her. She filed a report to the police that led to his arrest. 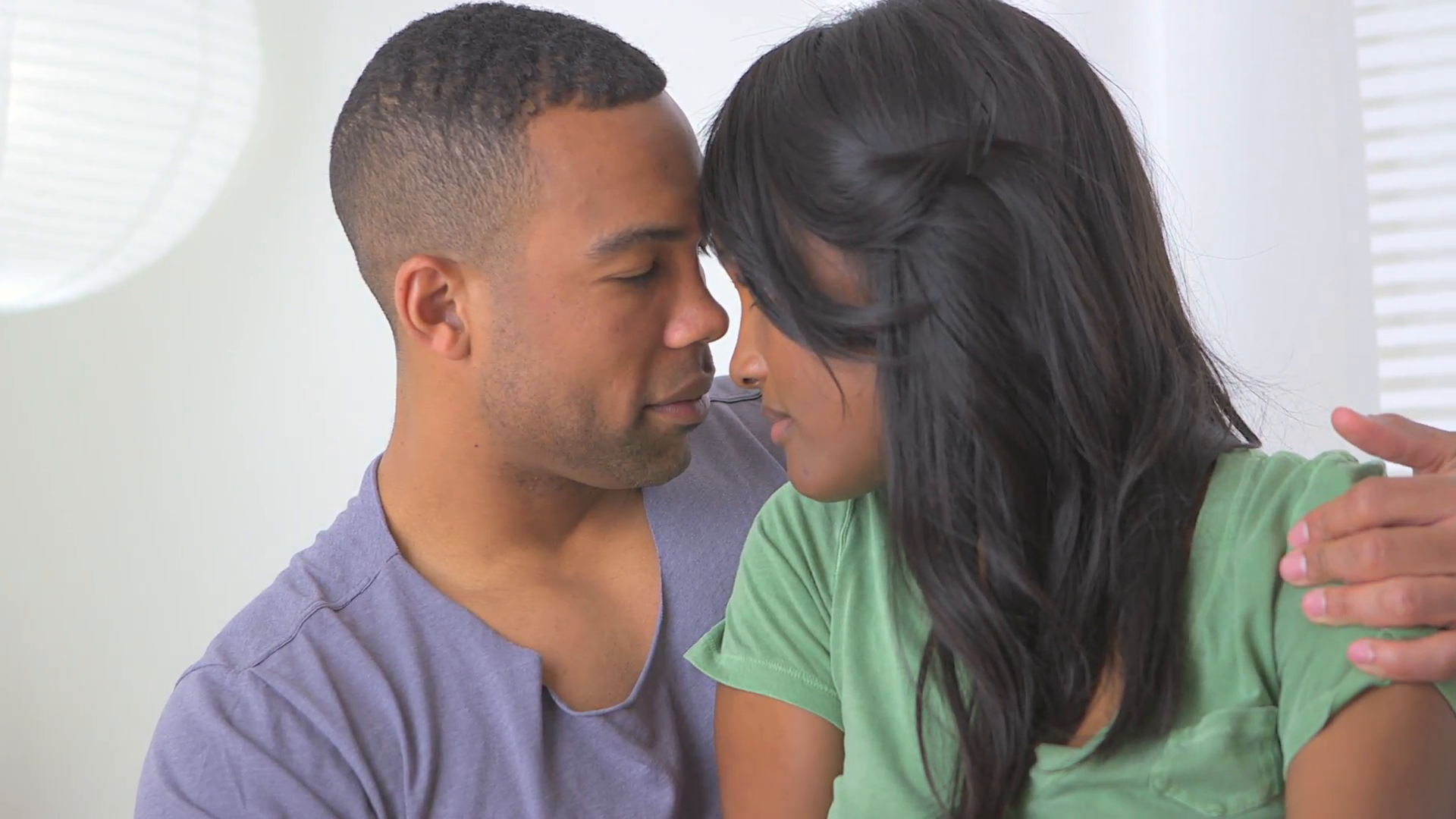 For Real Men Only: 7 Ways to Show Love to your Woman 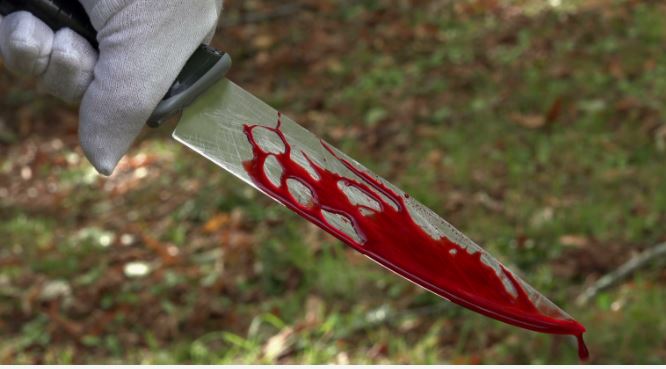 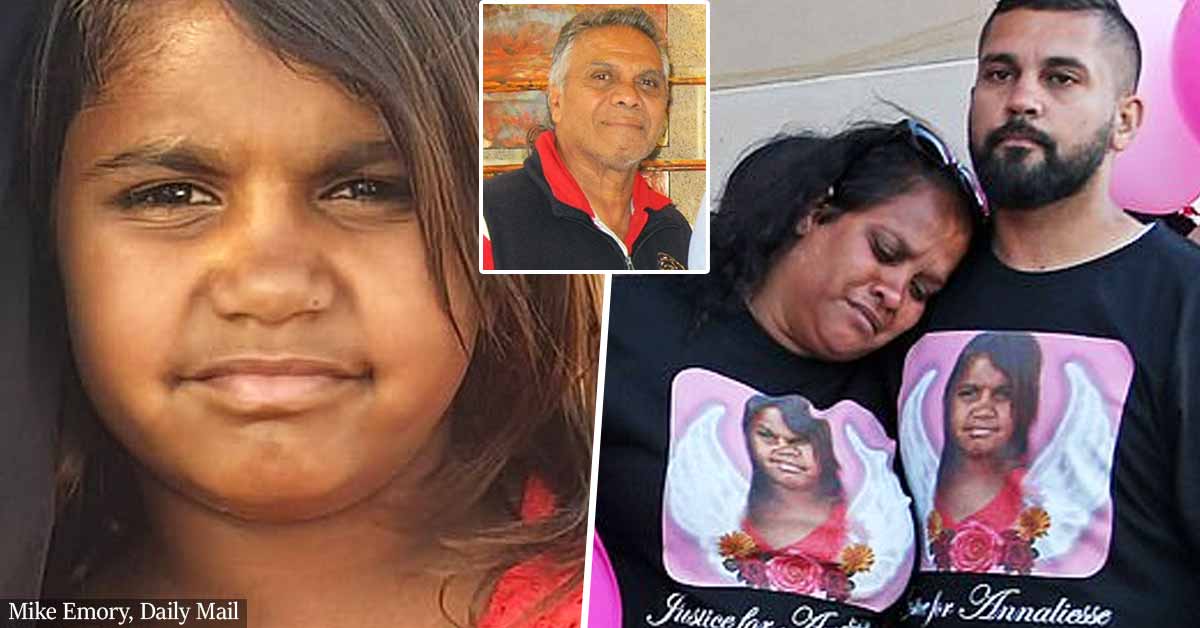 Mom Of Girl, 11, Who Took Her Own Life After Alleged Rapist Freed, Speaks Out