Just a week after a woman was arrested for dumping her baby in a pit latrine in Bangwe township, another baby has also been found dead by prisoners from Maula in Lilongwe.

Reports say the prisoners were today given a task to slash grasses near Kamuzu Central Hospital. In the process, one of them discovered a dead body of a female baby and thereafter informed the authorities.

The matter has since been reported to police for investigation that can lead to the arrest of the person involved.

This comes a week after a 26-year-old Bangwe woman identified as Veronica James dumped her 6-months-old baby in a pit latrine following a disagreement between her husband and herself.

According to Limbe Police Deputy Public Relations Officer Widson Nhlane, the woman dumped the baby when her husband was away such that he had received information that his wife dumped their baby in a toilet.

After police were informed, they took the baby to Queen Elizabeth Central Hospital where he was pronounced dead upon arrival.

One can be charged for murder if involved in cases like these. 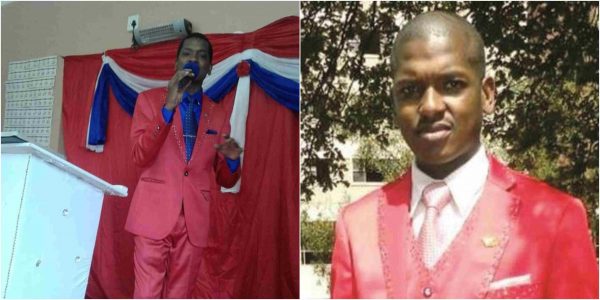 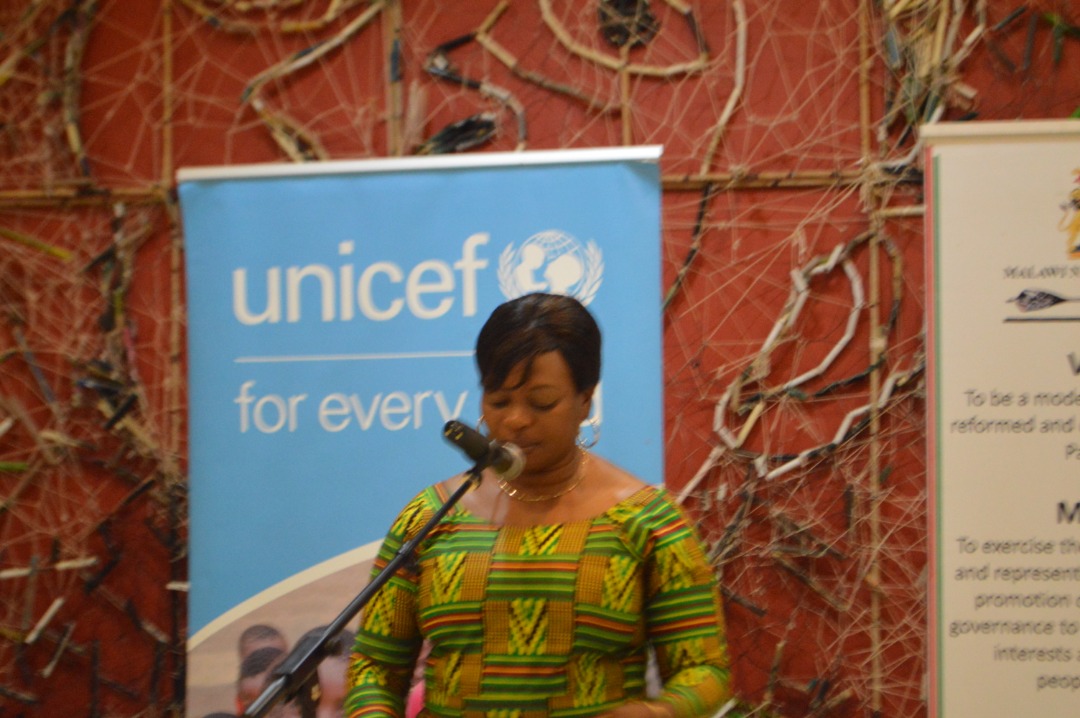