A 25-year old Ethiopian national has ended into police hands in Rumphi after entering the country without proper documents.

Rumphi police spokesperson Victor Khamisi has identified the suspect as Salam Ahoro who was apprehended at Chinyolo in the district.

According to Khamisi, police had been tipped by well-wishers that two vehicles which were coming from Karonga heading to the direction of Mzuzu were carrying illegal immigrants.

However, the drivers of the said vehicles and other illegal immigrants had fled.

Meanwhile, police have launched an investigation that can lead to the arrest of the drivers as well as the remaining illegal immigrants. 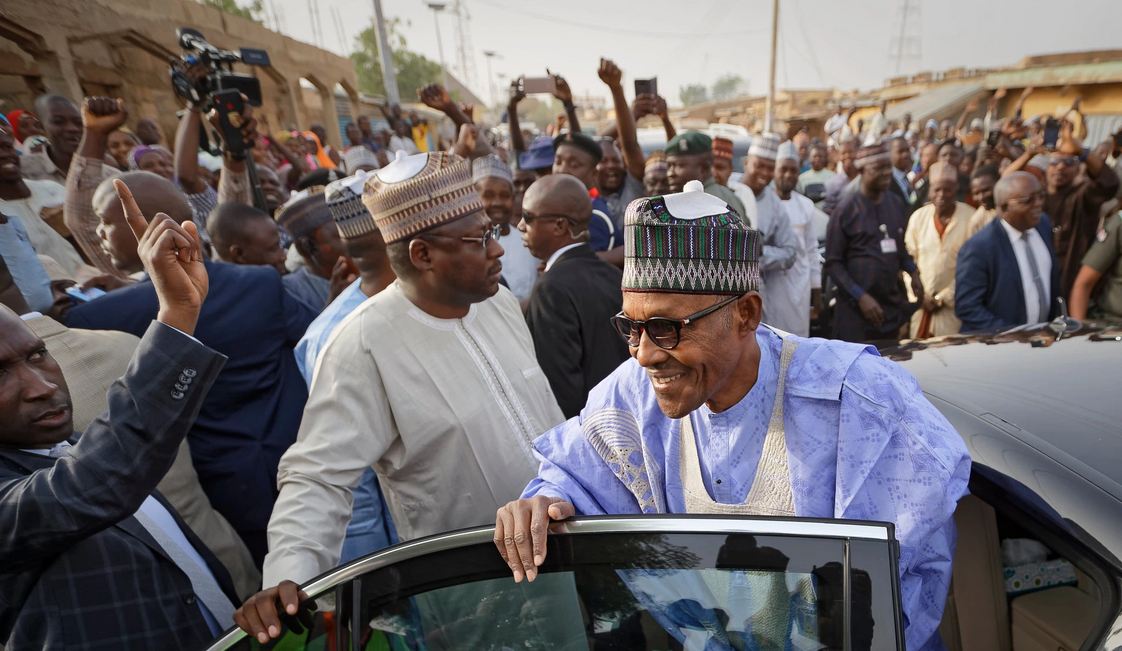 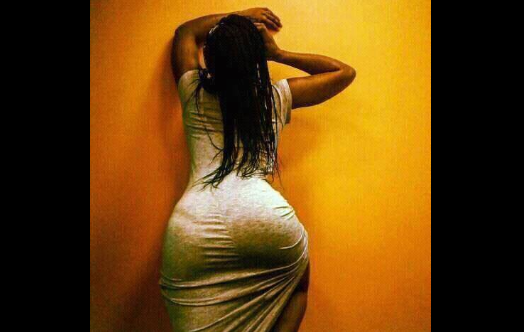