As the coming in of sex dolls is still causing distress among women all around the world, Zambia has also joined Botswana among other African countries who have since banned sex dolls while threatening that if one is found in possession of them, an arrest will follow.

Local Zambian reports indicated on Monday that, the possession of sex dolls and vibrators were completely banned.

According to police spokesperson, Esther Katongo, the laws of the country considered such items as ŌĆśobscene materialŌĆÖ adding that their importation, sale or possession are illegal. 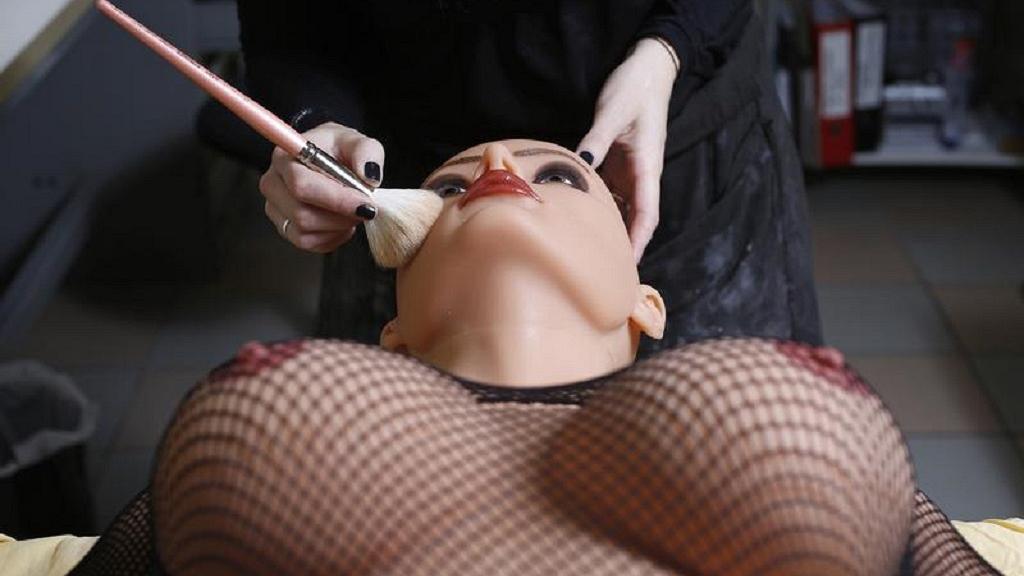