A standard six primary school boy aged 14 has committed suicide by hanging to escape his father`s anger on him after he was discovered to have been drunk.

The incident is reportedly to have happened on Saturday, 10 February 2018.

According to Mzuzu public relations officer Paul Tembo, on that day, the deceased and his fellow learners at Kaviwale primary school went to drink beer at a local bar in Kaviwale area.

When he got back home later that evening, his mother noticed he was drunk and he threatened him of how his father will react when he get back from where he was.

ŌĆ£It is alleged that the father was in the habit of treating the deceased unfairly when found in the wrong. In fear of being exposed to unbearable treatment by his father, the deceased went behind the house and hanged himself,ŌĆØ Tembo explained.

Meanwhile, Tembo has advised all parents to treat their children fair to avoid such incidents. 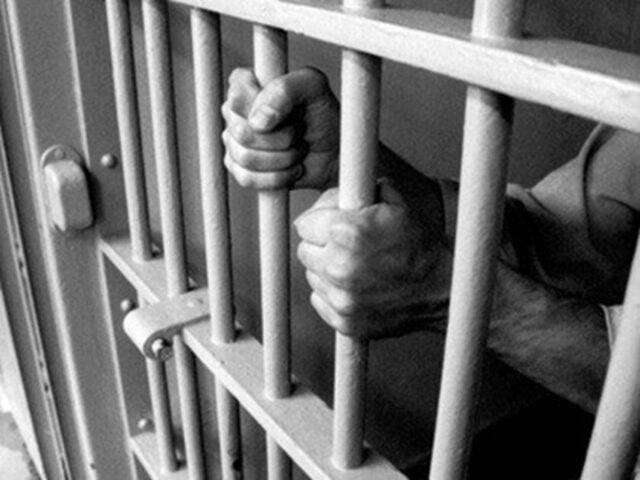 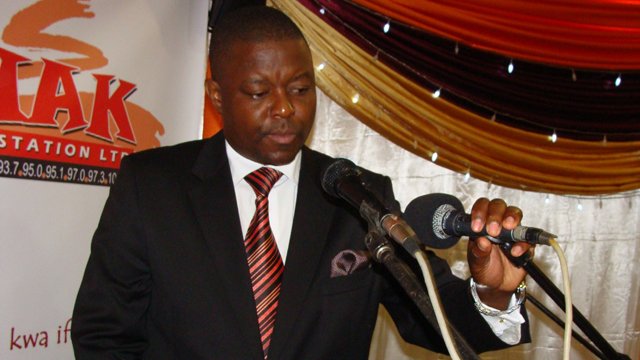