Four men in Blantyre have been nabbed for being found with a pistol without a license.

Reports say on the evening of 13 February, two of the suspects, Marumbo Mkandawire and Victor Grant were at a drinking joint at Kamba in Blantyre.

While there, the two notorious suspects were threatening other revelers with the firearm. It happened that Mr. Bob Ntekama, a Deputy Commissioner of Police at Central Region Police Headquarters in Lilongwe was in Blantyre and had received information that some men are in possession of a fire arm at Kamba.

The Deputy Commissioner acted swiftly and managed to arrest the two in possession of Parrabellum Pistol serial number 20011211.

They were taken to Soche Police as police were carrying out a follow up investigation.

The next Wednesday, two other two suspects were also arrested.

The four suspects will soon appear in court to answer the charge of Illegal Possession of fire arm contrary to section 5 of the Fire Arms Act.

They are all residents of Naperi TA Kapeni in Blantyre. 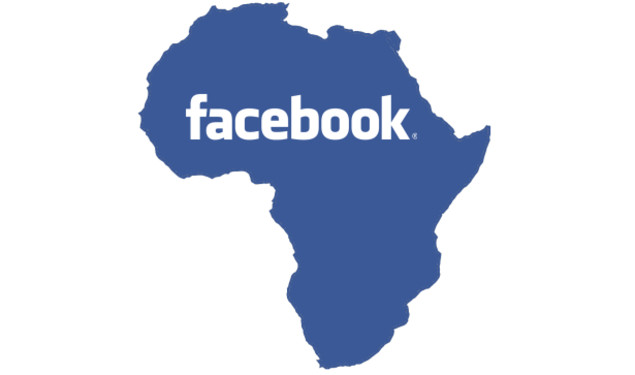