Police in Blantyre are keeping in custody a 39-year-old man for cutting down an Electricity Supply Corporation of Malawi (ESCOM) pole.

The incident happened on Sunday in Sunnyside around 7pm.

According to Blantyre police relations officer Augustus Nkhwazi, police received a tip from well-wishers about two men who were vandalizing ESCOM property in Sunnyside.

Upon arrival at the scene, the suspect Focus Billiati was found with a bow-sow and a panga knife that was being used to cut the pole.

The suspect was also in company of a friend+ who managed to escape the arrest and currently still at large.

Meanwhile, Billiati is in custody waiting to appear in court to answer the charges of tampering with electricity apparatus contrary to section 45 as read with section 46 of the Electricity Act. 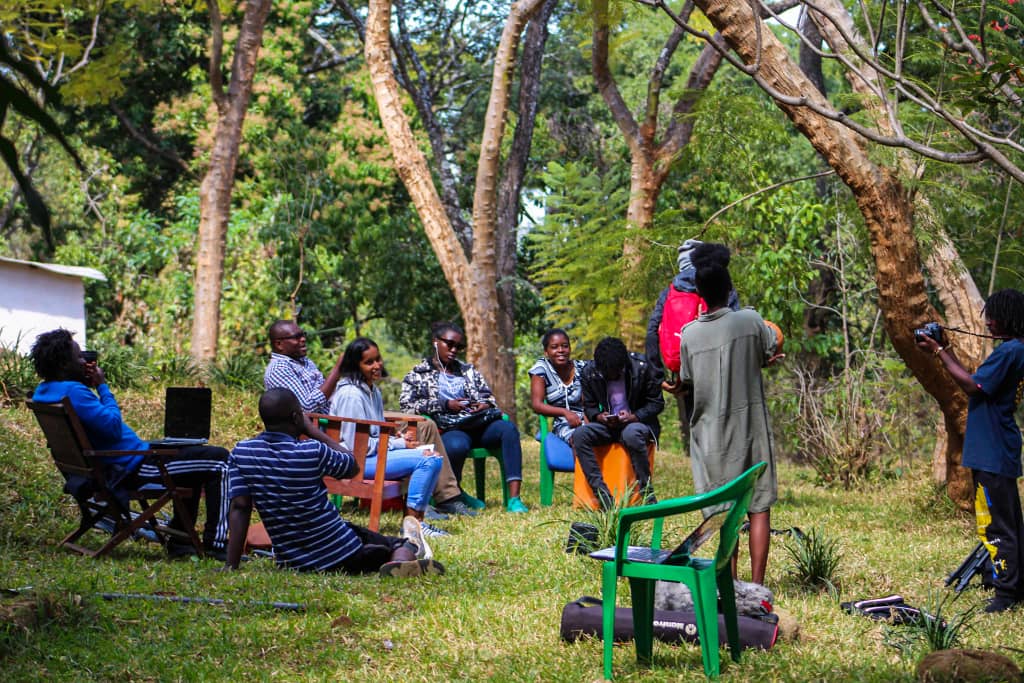 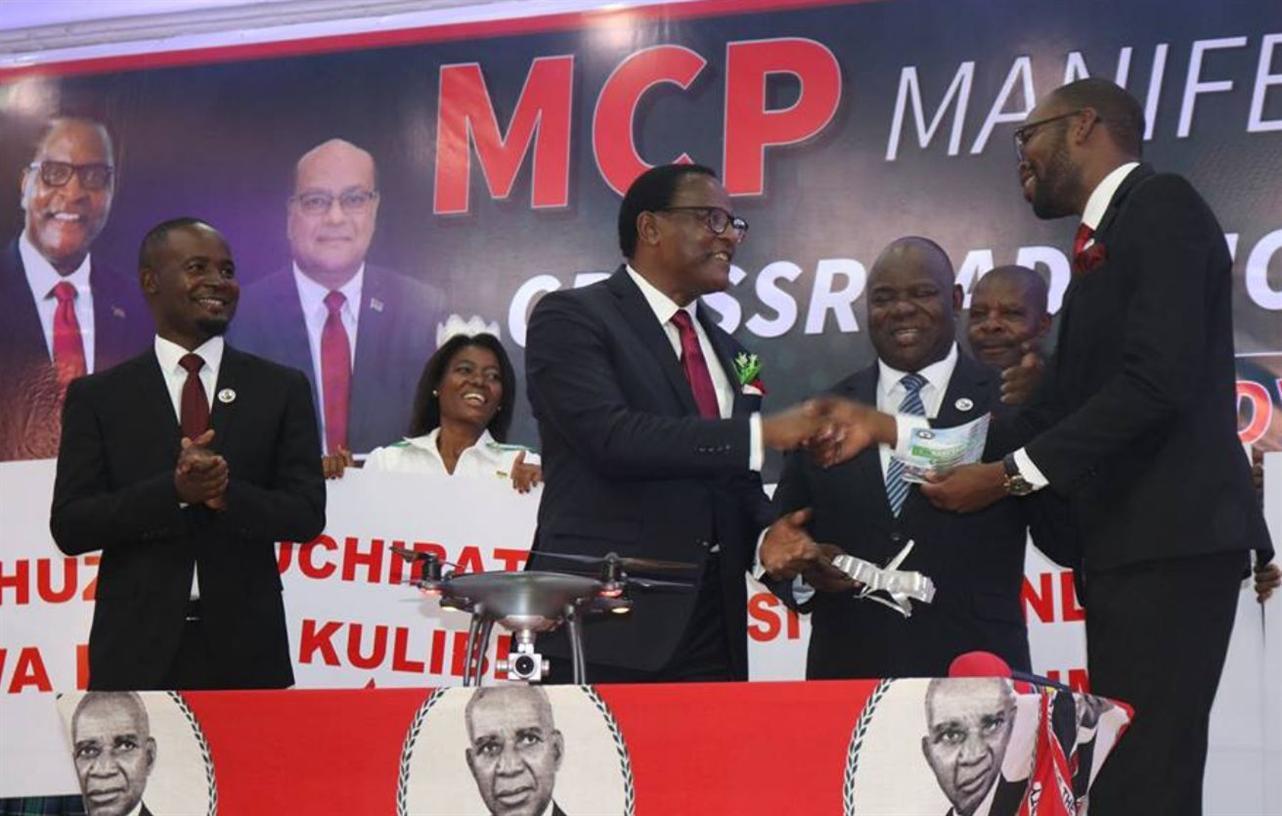