A court in Dedza has convicted an elderly woman and her 18-year-old granddaughter for an offence of conduct likely to cause breach of peace after claiming that they practice witchcraft and they are keeping dead people in their house.

According to Constable Manda, police arrested the two after the young girl told fellow church members that she and her grandmother killed some people in magic which they are keeping.

â€śShe also said that, for the dead people to be resurrected, they need magical water which is held at her uncleâ€™s house. Later people searched the house and did not find anything,â€ť explained the Constable.

The shocking revelations made news around the area such that police learnt about it and they were later arrested and charged with an offence of conducting oneself in manner likely to cause breach of peace which is contrary to section 181 of the penal code.

In court, Magistrate Christopher Kampaliro sentenced them to 3 months in prison stating that their claims could incite violence which in the end can cost lives.

He ordered that the sentence be suspended to 120 hours of community service.

The two hails from Masola village in the area of Traditional Authority Kachindamoto in the district. 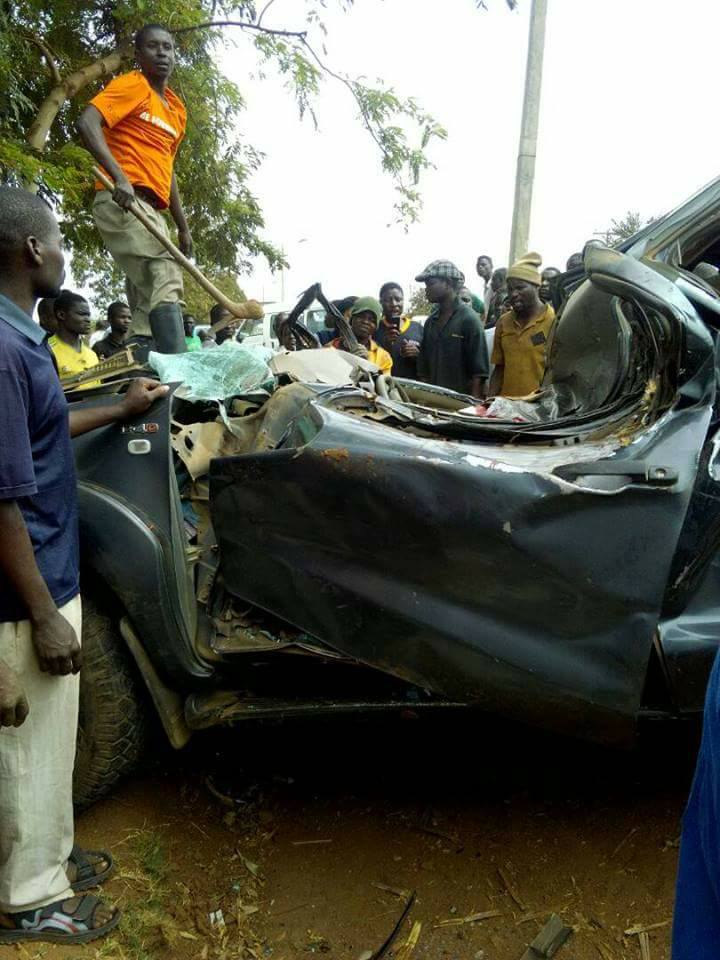 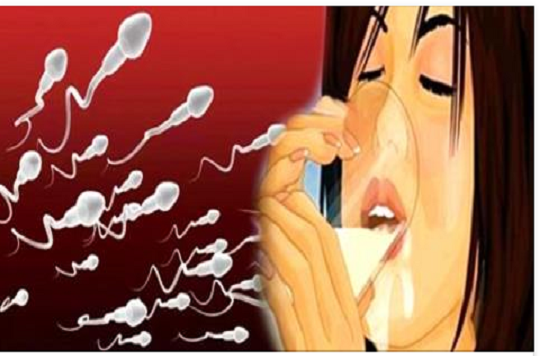 MUST READ FOR LADIES!! Find out Healthy Reason Why You Should Swallow Male Sp*rm