The hotel is just one of the 8 hotels that Bushiri owns in different countries under SB Hotels which is an entity of Shepherd Bushiri Investments (SBI). 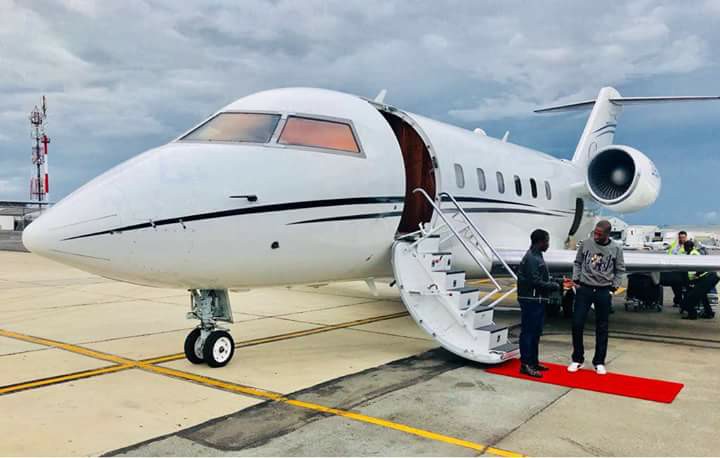 “I have just arrived in Malawi with my spiritual Father, Prophet Uebert Angel, for more kingdom business. As mentioned last night at the launch of one of my hotels, I have made Investments all over the world and some of those investments have been made here in my own country, Malawi. 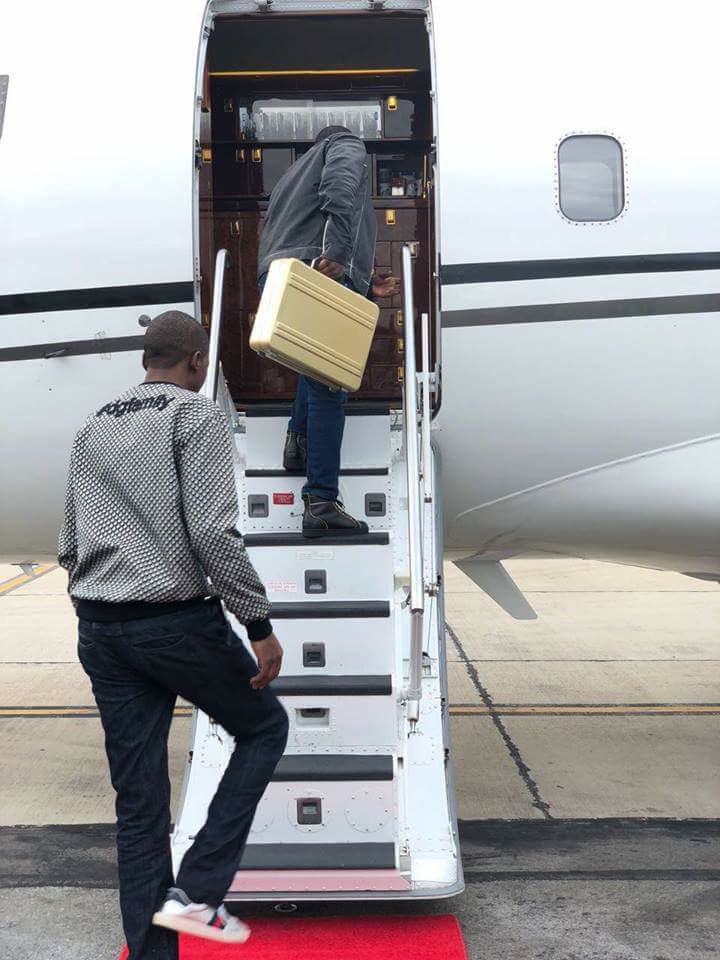 “I want to thank God that, even though he was supposed to be traveling back to the UK, my father has decided to extend his stay so that he can see my investments, supply more practical mentorship and offer a word of prayer for that which is the produce of his words and instruction. Let me publicly thank him for this. A father who truly watches over me day and night,” wrote Bushiri. 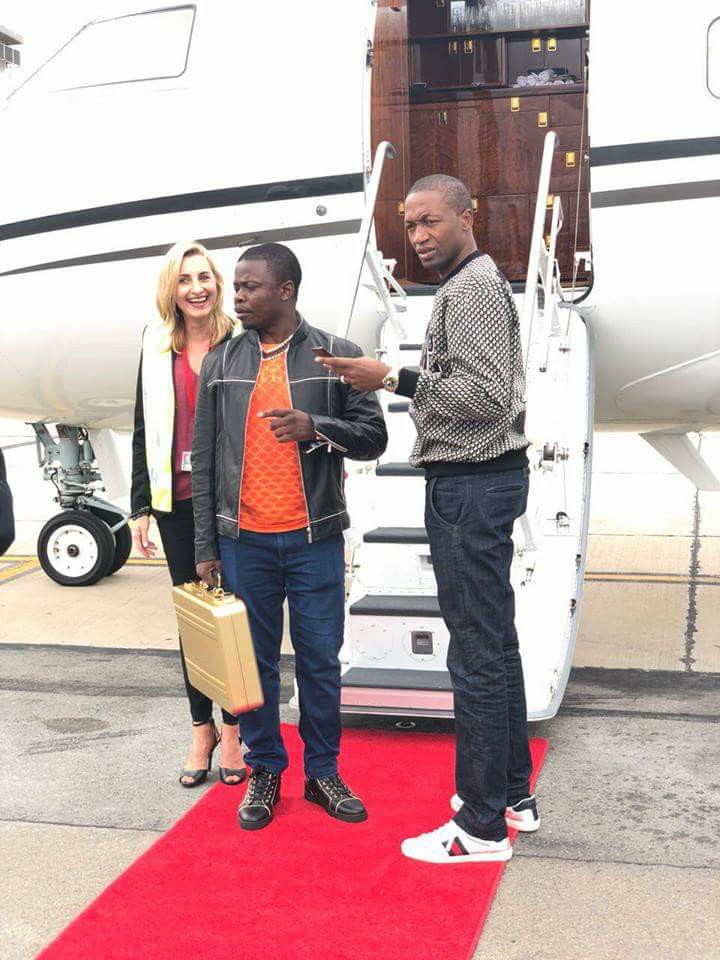 He added: “Tomorrow we will be going around doing some great charity work as well, and for that I am extremely excited. God has been good to us thus far, but the blessings should not remain in our possession. True Christianity is seen in this- when you are able to bless others with that which God has blessed you with.”

The Industrial Relations Court has ordered National Bank of...
FaceofMalawiNEWS