As an increased number of Malawians are migrating to South Africa in a bid to find greener pastures, the government of South Africa has also become strict on expelling non-South African citizens who have no proper documents to stay in the rainbow country.

In reference to this, a total number of 150 Malawians have been deported from South Africa because they had no proper documents to stay in the country. 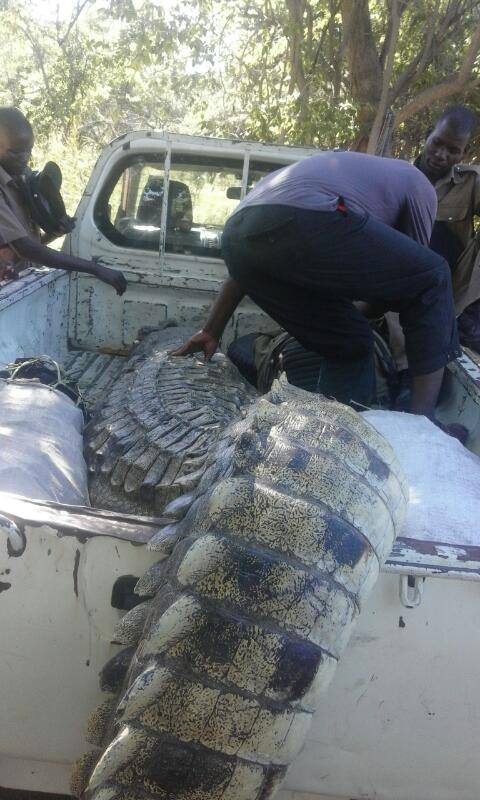 A Maurading Crocodile Claims a Man`s Life in Mangochi