A 28-old-man who works as a bicycle operator (wa Kabaza) in Lilongwe, area 49 is in custody for defiling two under aged girls in a row.

Public Relations Officer for Kanengo police sub-Inspector Laban Makalani, has identified the suspect as Samuel Wyson who committed the offence on 19th February 2018 in area 49 Dubai.

According to Makalani, the suspect had dragged the two victims aged 9 and 10 into his house where he defiled them one after another and gave them K200.00 so that they should not reveal.

However, the two girls reported to their mothers who are also neighbours with the suspect.

The mothers reported the matter to area 49 police unit where afterwards the suspect was taken to.

Medical tests done on the two victims indicated that they were indeed defiled.

Meanwhile, the suspect will appear in court soon top answer the charge of defilement which is contrary to section 138 of the penal code. 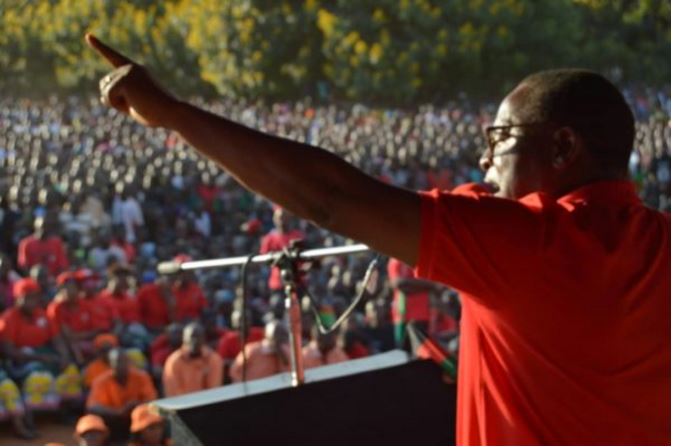