The democratic progressive party {DPP} says it is not aware of the intention of Richard Msowoya and Gustavo Kaliwo of joining the party.

The regional governor for the south Charles Mchacha said in an interview that the two have not yet approached the party to express their interest as contrary to the recent reports.

āIf approached, the party will welcome them to join since we have the open door policy. But at the moment, the two havenāt yet approached us,ā said Mchacha.

Mchacha who described the two as politicians of little importance to the party, disclosed that the party has an overwhelming list of very important people from other parties that have expressed their interest to joining the blue party.

āBecause of the leadership style and development initiatives that the party has, many important politicians are knocking on our doors to join the party. But we canāt just pick anyhow because others are less important and confusionists,ā said Mchacha.

The vocal governor also denied the reports that the party is behind the confusion that has rocked the opposing MCP, saying the leadership style of their strong contender was a contributing factor to the internal squabbles in the party.

āDPP is not a confusionist party, but we are sympasized with what is happening within our contender. Otherwise, the 2019 will be the one man battle because our main contender is very weak to contest with us,ā mchacha said, amidst describing the two policians as the confusionists and poor performers.

Recent reports indicate that Richard Msowoya, Gustave Kaliwo, Lawrence Sitolo of Nsanje lalanje constituency are among the people that have expressed interest to join the party in order to strengthen the northern region and the lower shire belt.

Other reports also indicate that the politicians are conniving to form the new partyā the national congress party{NCP} but they are also disagreements on the leadership.

However, when contacted, the politicians either deny or accept their wish to join the party. 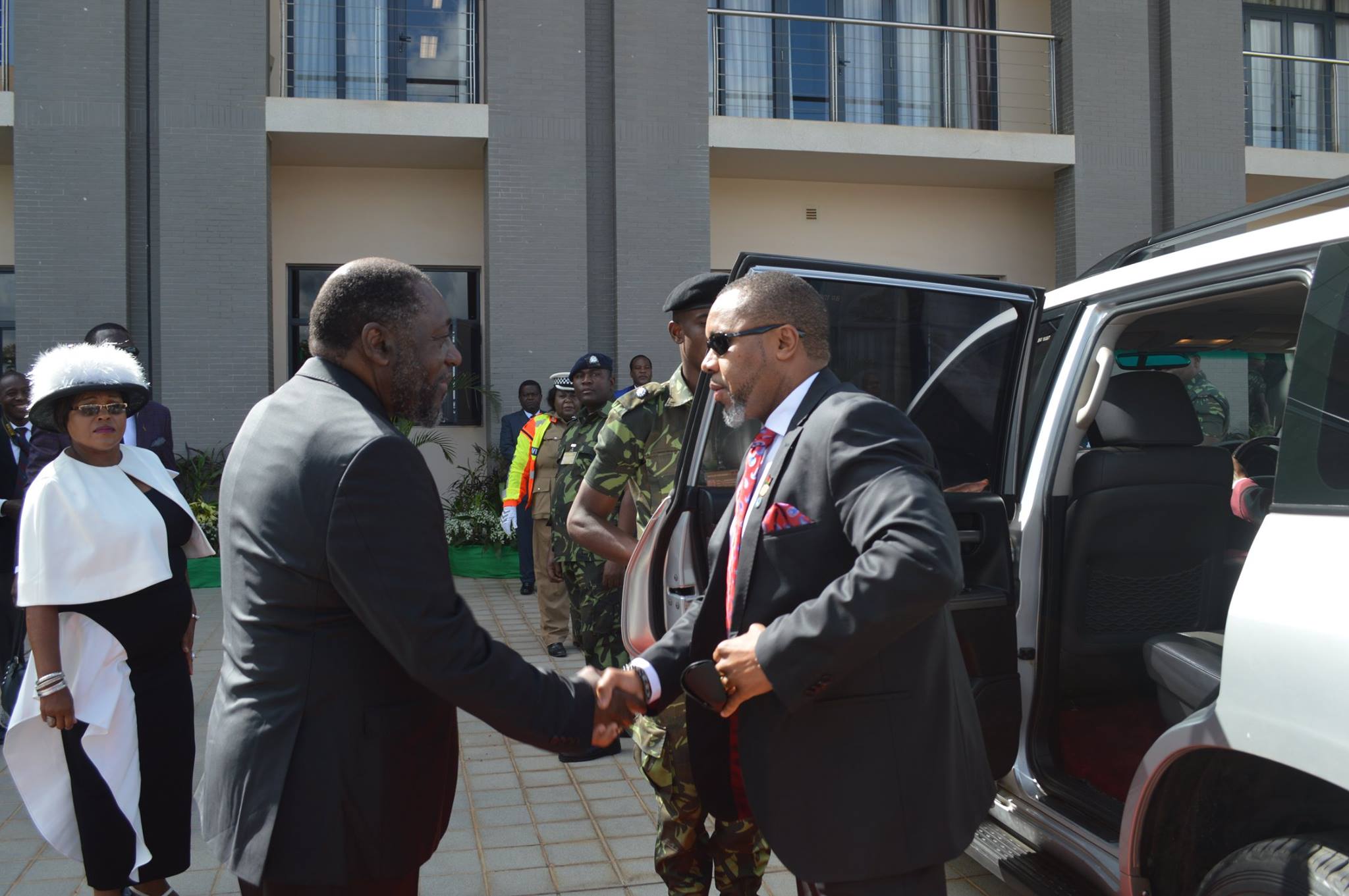 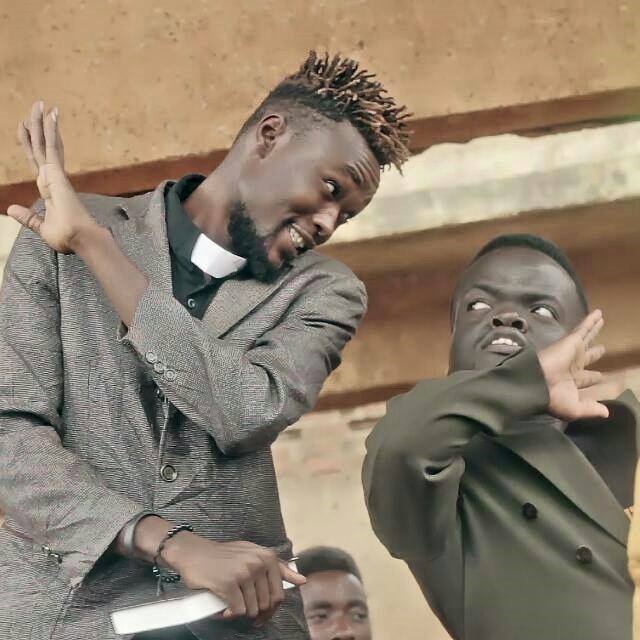 Give Me K50 Not a Nyasa Music Award, Says Wikise