Police is keeping 7 people in custody after arresting two other suspects in connection with the murder of a 66-year-old man who was chopped off head and arms in Blantyre, Mpemba.

Five of the first suspects were arrested on the day of the incident following a police investigation.

According to the public relations officer for Blantyre police station, Sub Inspector Augustus Nkhwazi, the incident happened on the night of 20th January 2018.

At around 03:45hrs, unknown criminals stormed the house of Edston Kumwambe (now deceased) where they cut off his head and both of his arms.

‚ÄúThe thugs went on to stab the deceased’s wife on the forehead before running away with the deceased head and arms. The matter was reported to Milare police unit and later the body was taken to Queen Elizabeth Central Hospital for Postmortem,‚ÄĚ said the PRO.

A postmortem done at the said hospital revealed that Kumwambe died due to decapitation of the head and the arms.

Police made a follow up into the matter and managed to arrest the first five suspects on the same day.

On Thursday 1st March, two other suspects were arrested in connection to the same matter.

One of them is reportedly to have been arrested at Mulumbala in Mozambique where he was hiding and another at Njowe in Mpemba.

Meanwhile, police have not yet released their names yet as an investigation is still going on. 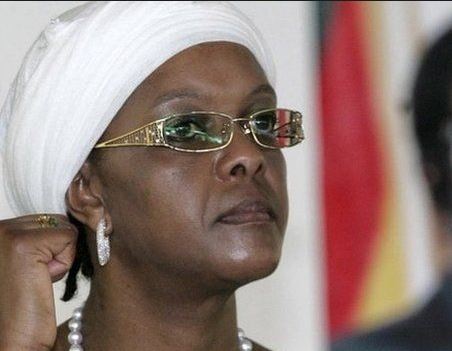 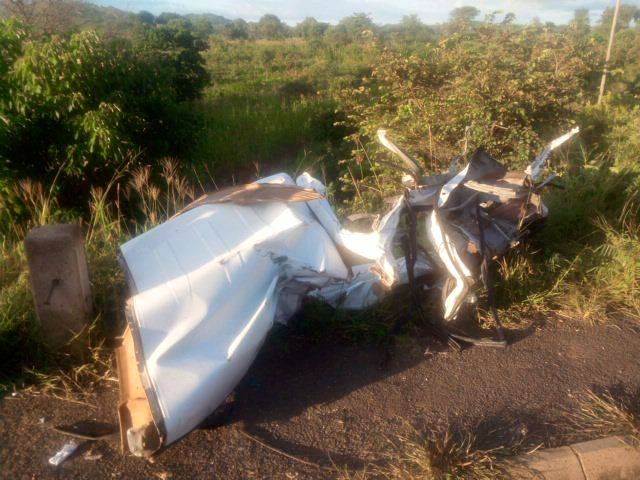 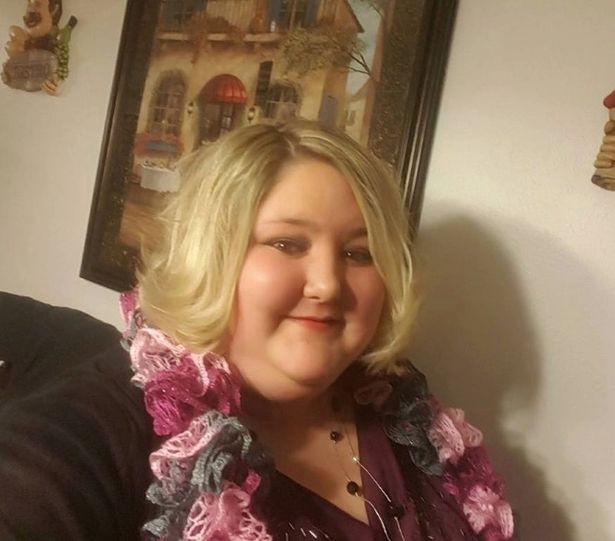 Mum Strips 12yr Old Son Naked,Rapes Warns Him Not To Tell Anyone