A grade 6 student has died during eating competition which took place on Friday.

The incident is reportedly to have happened at a school called Bethel Private in Zambia`s Mpika District in Muchinga Province.

It is reported that teachers at the said school were left shocked in disbelief when the pupil got chocked during the schoolŌĆÖs eating competition and later died.

ŌĆ£The incident happened on Friday at 12:30. The matter was reported to police by Jennifer Musakanya of Kapoko village in Chief Chikwanda`s area also a proprietor of the school and the orphanage,ŌĆØ he said. 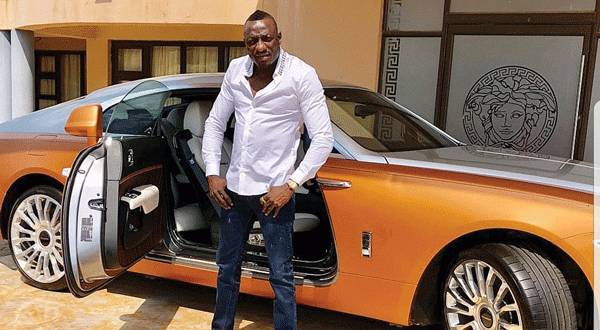 Things You Probably Did Not Know About Genius Kadungure A.K.A ‘Ginimbi’