Uhuru Kenyatta and Raila Odinga spoke on national TV after holding their first public meeting since the poll.

About 150 people were killed in the aftermath of the disputed election.

Earlier this year, Mr Odinga swore himself in as the “people’s president” and refused to recognise election winner Mr Kenyatta as head of state.

Until now, both had dismissed calls for talks. 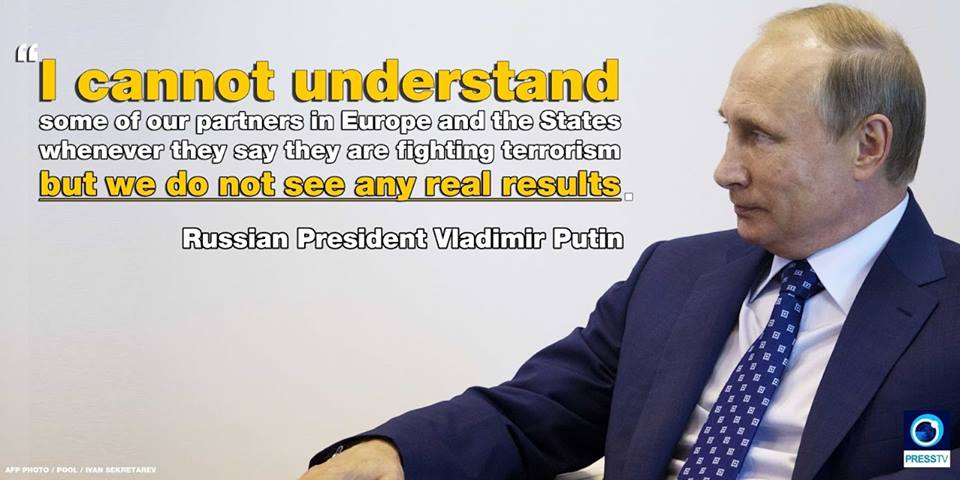 ‚ÄúI cannot understand some of our partners in Europe and the States whenever they say they are fighting terrorism but we do not see any real results,‚Äù Putin

Trump suggest has evidence that Covid-19 originated in Chinese lab