As investigation continues on fraud case involving Presidential Advisor Symon Vuwa Kaunda regarding plots allocation, it has transpired that former Minister of Information Patricia Kaliati and Minister of Mines Aggrey Masi are also among the affected ones.

According to information at hand, Kaliati was duped MK1 million while Masi was K385 100 by the said tricksters who posed as officials from Ministry of Lands.

According to Viola, he believed the trickster because of the way he presented himself.

On her part, Kaliati accused Ministry of Land officials of conniving with the tricksters.

ŌĆ£I believe 100 percent that there are people in the ministry who are using these boys. How do they know about our application details without someone telling them? How did they know I needed a title deed and survey services?

ŌĆ£And this person said he was Mr. Mangani from Ministry of Lands. I have neither spoken to him nor met him, so how could I know it was not him,ŌĆØ she said.

Meanwhile police are yet to make any arrest on the matter. 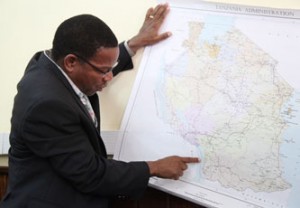 Ephraim Chiume could be betraying Malawi 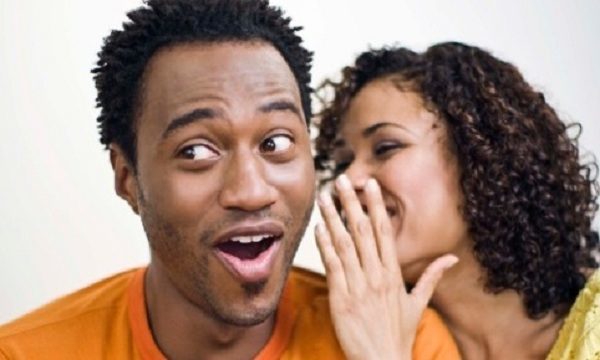 6 THINGS WOMEN LOVE IN A MAN, ACCORDING TO SCIENCE