Just a few weeks after some African countries including Malawi banned the importation of meat products from South Africa due to listeria outbreak, a 41-year-old man in Namibia is reportedly battling for his life due to listeriosis.

A¬†BBC¬†report quoted the country’s health minister Bernard Haufiku as saying that the man became ill after eating a vienna sausage from a butchery in the north of the capital.

Namibia was one of the first¬†four countries in southern Africa¬†to take steps against South African chilled meat imports after the outbreak of listeria was announced a few weeks ago.

“We were already prepared as a country when we heard there was a break out in South Africa,” Haufiku was quoted as saying.

Listeriosis is a disease caused by bacteria from soil, water, vegetation and animal faeces which can contaminate fresh food, notably meat.

Malawi, Mozambique, Tanzania and several other countries placed a ban on importation of meat products in fear of Listeria. 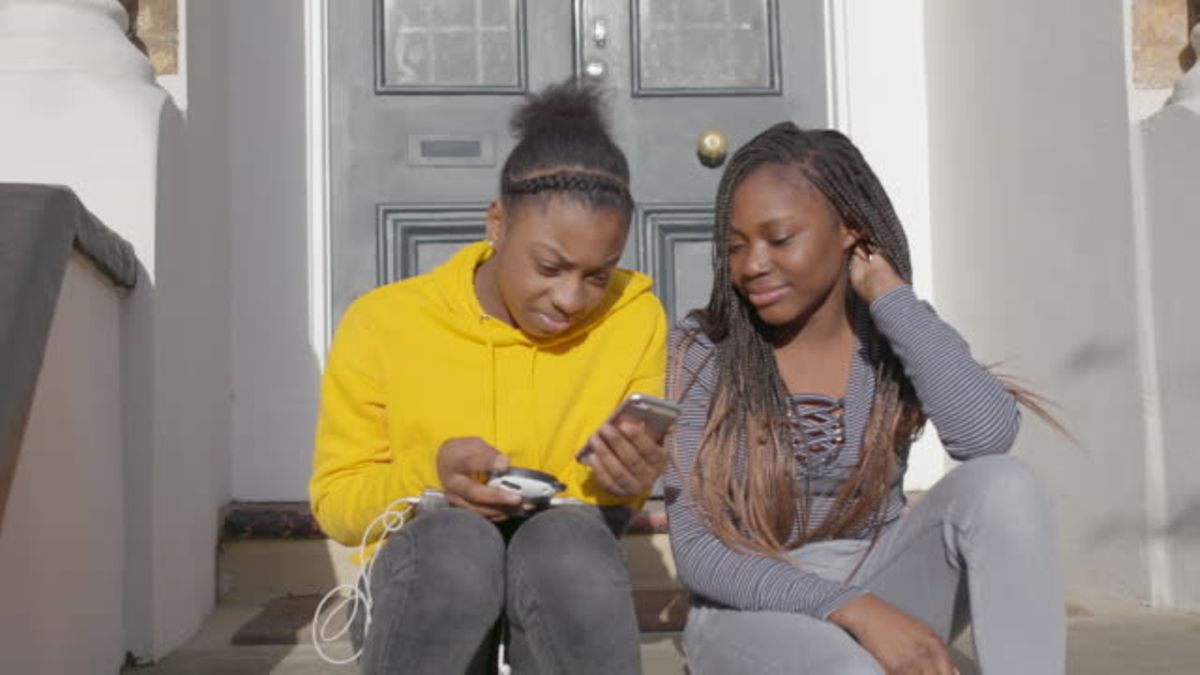 Reasons you should stop discussing your relationship with your friends